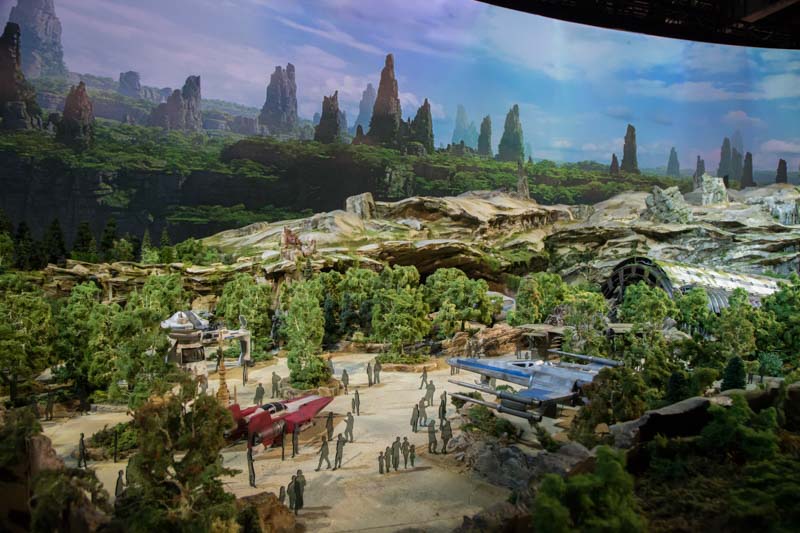 Fans were elated to hear their Star Wars stories will come to life in Star Wars: Galaxy’s Edge, the newly announced name for the Star Wars-themed lands. Chapek shared exciting new details and a glimpse inside the two anchor attractions, including one that puts guests right in the middle of a battle between the First Order and the Resistance where guests will feel like they are inside a hangar bay on a Star Destroyer. Guests will also have the chance to fly the Millennium Falcon, where each guest is critical to the mission’s success. Chapek also revealed many characters that guests will meet, including BB-8, Chewbacca, Rex and Kylo Ren. Representing the largest single-themed land expansion at 14 acres each, Star Wars: Galaxy’s Edge will open in 2019, with the first land debuting at Disneyland Park in Anaheim, then at Disney’s Hollywood Studios in Orlando.

Read more details about this announcement by clicking here.