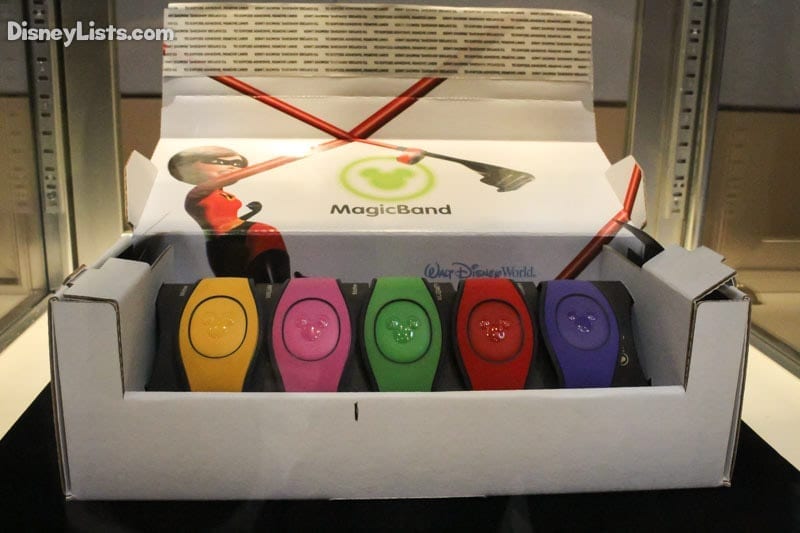 Magic Bands are all the rage at Walt Disney World.  MagicBands are colorful wristbands that is an all-in-one device that connects you to all the vacation magic Disney World has to offer. MagicBands have improved with a redesign that came out in early 2017. The new generation of MagicBand, called MagicBand 2, features a puck roughly the size of a quarter that can then be moved from band to band similar to how other wearables such as Fitbit allow users to move the tracker from one band to another. The technology (Radio Frequency technology) is impressive and really does simplify your Walt Disney World resort stay. We absolutely love MagicBands! Here are 10 great tips and tricks for using Disney’s Magic Bands:
right
© Copyright 2021 DisneyLists.com, All Rights Reserved. | About Us | Meet Our Team | Terms of Service | Privacy Policy | Disclaimer | Advertise with Us