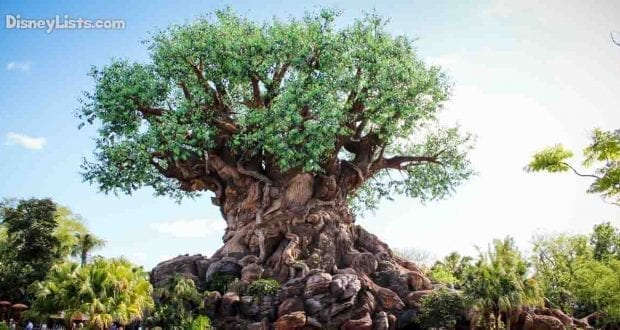 Posted by: Cindy E. Nykamp in Animal Kingdom, The Parks