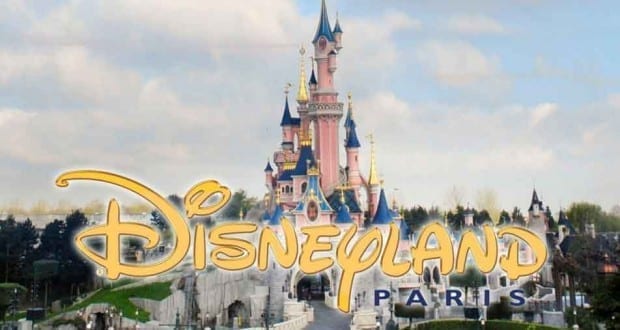 Reports are surfacing that French police have arrested a man carrying two guns at an entrance to a hotel at Disneyland Paris. In addition to the handguns, the man was carrying a Koran and ammunition according to French police.

The 28 year old man was traveling with an unarmed woman who was detained later at the park. Officials report that no are suspects are being pursued.

The guns and ammunition were found when the luggage was put through an X-ray machine “during a routine security screening checkpoint at one of our hotels,” Disneyland Paris representative Francois Banon said.

“The police were immediately notified and the individual was arrested,” Banon said.

No one was hurt in the incident and the park remained open after the arrests. This incident comes as France remains on edge and under a state of emergency after Islamic extremist attacks around Paris in November that killed 130 people.

Is it Really Safe to Go to Disney World? Any Jasmine fans out there? #PrincessJasmine . . .