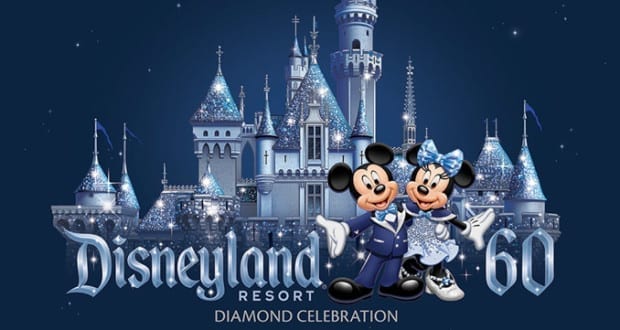 Disney has announced a special two-hour television event, The Wonderful World of Disney: Disneyland 60, which will mark the Disneyland Resort Diamond Celebration. This special broadcast will air on Sunday, February 21 on the ABC Television Network and should be a must watch for every Disneyland, Disney World and Star Wars fan. Why?

The show will be hosted by two-time Emmy winner, Derek Hough, and will take place at the Dolby Theater in Hollywood, as well as most iconic locations throughout the Disneyland Resort including Sleeping Beauty Castle, Main Street, U.S.A., and Cars Land.

Among the special appearances during the show, one of the most successful solo artists of all time, Sir Elton John, will captivate audiences as he performs in front of Sleeping Beauty Castle at Disneyland park by singing the Oscar®-nominated song “Circle of Life,” from Disney’s “The Lion King,” and his new song “Wonderful Crazy Night,” from his upcoming album.

Also announced is a Star Wars Land sneak peak given by none other than Harrison Ford, who portrays Han Solo in the Star Wars movies. Ford will reveal new details about the large Star Wars expansions at both Disneyland and Walt Disney World.

Other confirmed appearances include Josh Gad (voice of Olaf), Witney Carson (dancer from Dancing with the Stars), and a live orchestra performing the music of John Williams.

Today at the D23 EXPO 2015, The Walt Disney Company Chairman and CEO Bob Iger announced to an audience of more than 7,500 fans that Star Wars-themed lands will be coming to Disneyland park in Anaheim, Calif., and Disney’s Hollywood Studios at Walt Disney World Resort in Orlando, Fla., allowing Star Wars fans to step into the stories from a galaxy far, far away.