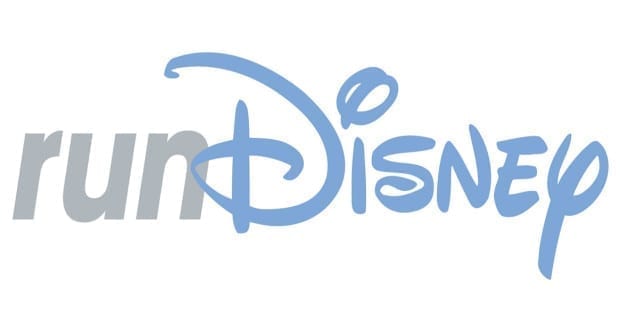 Big news out of runDisney today. Major changes are coming to the Wine & Dine Half Marathon. Typically held the final weekend of the International Food & Wine Festival, the Wine & Dine Half Marathon is one of the more popular events on the annual runDisney calendar. The event has also been unique as it is one of the rare night races Disney holds. In years past, the Saturday evening race was followed by an after party in Epcot with runners and their support crews celebrating the race, food and drink late into the night.

If you’ve never participated in a runDisney event before, but have an appetite to try one, then we have the perfect race weekend for you. Disney Wine & Dine Half Marathon Weekend on November 3-6 is expanding the menu of race offerings in 2016. In addition to the popular holiday-themed 5K and enticing half marathon, the weekend will now include the first-ever Disney Wine & Dine 10K! This year Chef Remy will host the inaugural event.

As the race weekend expands, all of the races, including the Disney Wine & Dine Half Marathon, will move to a morning start time. With all four theme parks at Walt Disney World Resort soon remaining open during the nighttime hours, daytime races allow us to give our race participants the best possible runDisney experience along with fantastic entertainment.

runDisney is also excited to announce we will be adding a challenge to the weekend. That’s right, Lumiere invites you to be our guest by participating in the Disney Wine & Dine 10K on Saturday and the Disney Wine & Dine Half Marathon on Sunday to complete Lumiere’s Two Course Challenge. These runners will receive two inaugural finisher medals as well as the half marathon medal!

Reaction to the news has not been received well from runDisney fans. Many are lamenting that the nighttime race was a special incentive to run this race. “Now it’s just like any other Disney race,” said one fan. Also, many are complaining about the after race party being on Sunday night, which will require racers to stay an additional night to enjoy the party. Others, however, are happy with the changes. The night races were difficult to manage and many never experienced the party because staying up until 4 am was not something one wanted to do after running a half-marathon. The added challenge to the race will certainly add to the weekend’s excitement.

What do you think of the news? Let us know in the comment section below.