Posted by: admin in 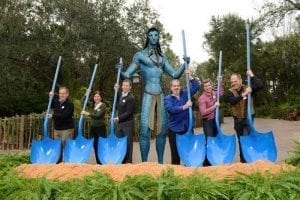