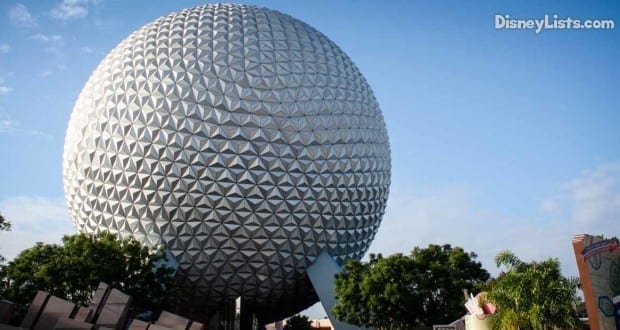 Top 7 Things Disney Needs to Do to Fix Epcot

Posted by: Mike & Jamie Sylvester in Epcot, The Parks

When you start talking about the need for a complete overhaul of a headliner attraction three minutes after getting off your first ride on the newly reimagined and reopened headliner, you know Disney really screwed it up. It isn’t often we say this, but the redesign of Test Track in 2012 that removed the very engaging and entertaining automotive safety testing theme and replaced it with black paint and some neon tube lights was probably the biggest refurbishment fail in the history of fails. What sets Disney apart from other parks when it comes to attractions is their story telling. The new Test Track is completely devoid of any meaningful story line and feels like more of a placeholder than an actual attempt at creativity. The guest “interactive” design portion in line is completely meaningless and has no impact on the ride experience. A game of rock, paper, scissors could just as easily be used to determine the “winner” in the vehicle and would probably be more entertaining. Frankly, this new version is so bad it’s embarrassing. When it comes to Epcot, Disney needs to hit home runs with the headliner attractions. To fix this park, Test Track needs a meaningful, significant reimagining that combines an amazing ride with and excellent theme and story.