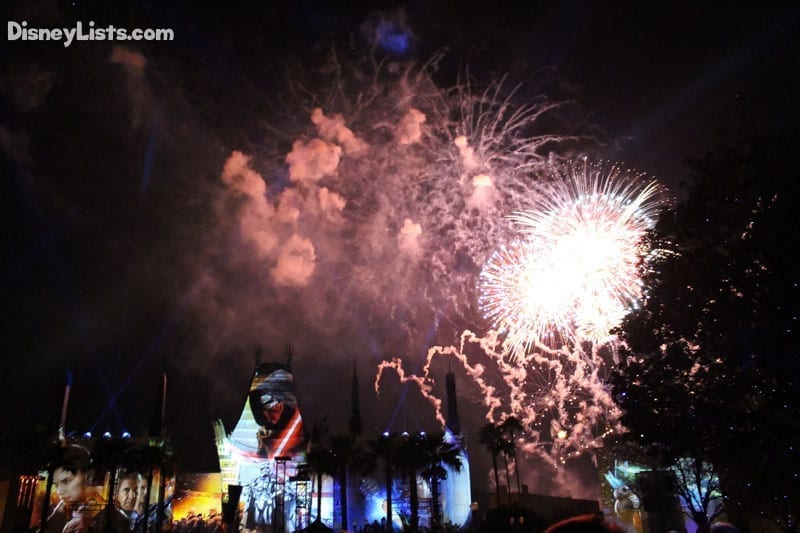 The transformation of Disney World's Hollywood Studios into a wondrous theme park celebrating the Star Wars universe has raised the bar with this light and fireworks show. Disney Imagineers pulled out all the stops with Star Wars: A Galactic Spectacular, which runs nightly in front of the iconic replica of Grauman’s Chinese Theatre. Expect lights, lasers, pyrotechnics, music, and space battles as you gathering in the Animation Courtyard.