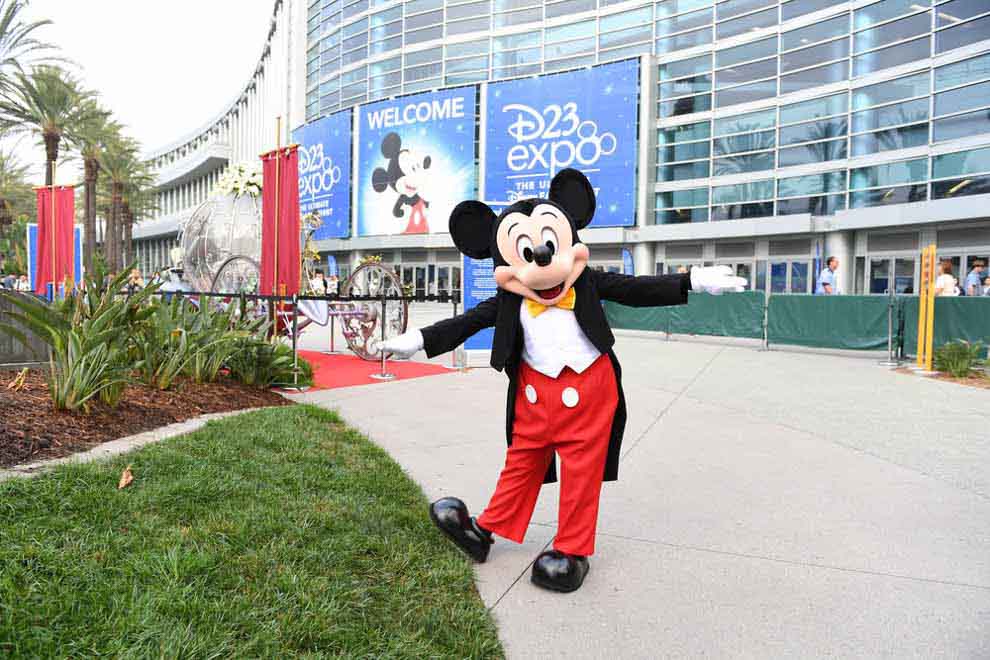 Disney’s ultimate fan event, D23 Expo is in full swing, and as expected Disney used the occasion to unveil future plans for Disney World and other Disney parks and resorts around the world. We come to expect big announcements and lots of news from D23 events, but this year marks not only a record number of BIG announcements, but a new level of construction not seen since the massive expansions of the Eisner era. Below is a summary of the plethora of announcements so far out of Disney. More details will follow in the coming days as released.