Disney has announced today a brand new show coming to Disney’s Animal Kingdom in the spring of 2018 featuring two lovable characters, Russell and Dug from Disney•Pixar’s “UP. To make room for the show, another long time show will be ending it’s run. Check out all the details below.

Beginning just in time for the 20th anniversary of Disney’s Animal Kingdom next year, this new experience will offer guests the chance to see Senior Wilderness Explorer Russell and his furry friend Dug as they discover species of birds from around the world in their newest adventure at the Caravan Theater in Anandapur village. There will be “UP” close encounters each day with amazing winged creatures!

As you plan ahead, we also wanted to let you know that in order to begin to prepare for the new show at Disney’s Animal Kingdom, December 31, 2017 will be the final showing of Flights of Wonder. Until the end of this month, you can still experience Flights of Wonder at the park. 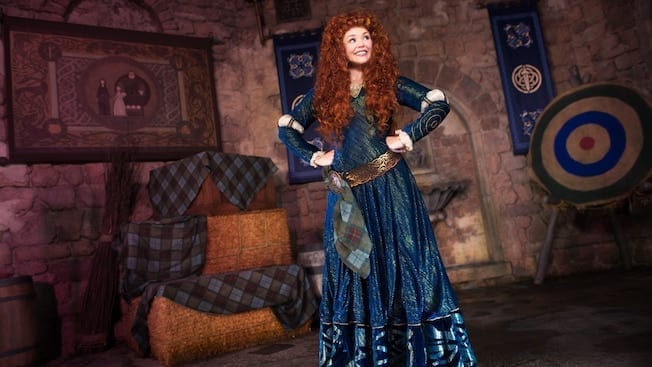 At the most recent Food and Wine Festival, Epcot had Remy’s Ratatouille Hide and Squeak which was an interactive scavenger hunt that took guests around the World Showcase in search for ingredients for none other than Remy’s signature dish, Ratatouille. This experience was a fun way to remember the Pixar/Disney Film, Ratatouille, and the cost was under $10. Will this experience be back for the next Food and Wine Festival? We hope so!