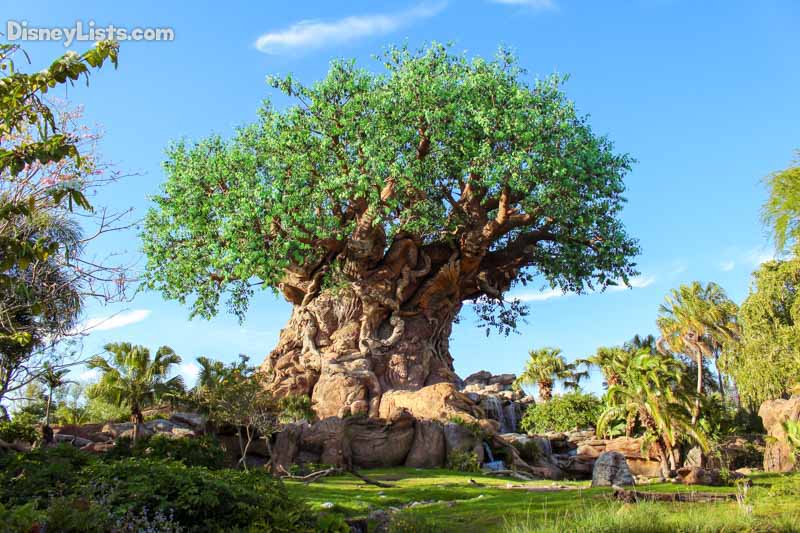 We absolutely love that Disney World Imagineers timed Animal Kingdom’s opening day to fall on Earth Day. Brilliant, right?! While Animal Kingdom’s 20th Anniversary officially falls on April 22, 2018 – the anniversary celebration is being celebrated throughout the year. Merchandise, for example, has already hit the shelves! While we aren’t sure how Animal Kingdom can get any better with its’ recent additions, we are still extremely excited about the new UP inspired show now open in the Caravan Theater in Anadapur Village (former Flights of Wonder location). We fell in love with Russell and Dug from the Disney Pixar film UP, so we are sure to enjoy seeing this sweet duo talk bird species in a new adventure.

Learn more about Up! A Great Bird Adventure by clicking here.