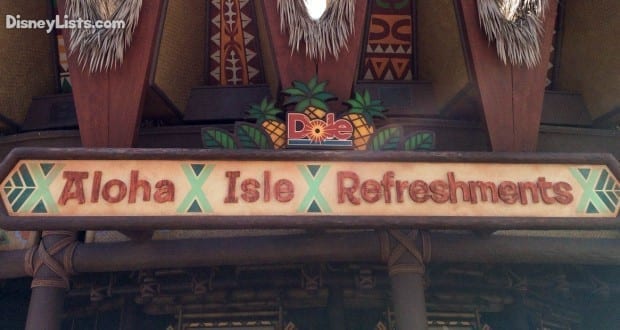 Posted by: Christy Caby in Dining

What is the Dole Whip?:

Why we love the Dole Whip:

The Dole Whip has become an iconic staple at Walt Disney World. It is extremely refreshing and light compared to many of the treats and snacks in the park. On a hot Florida day, it is a treat that will cool you off and leave you feeling more refreshed. It is eligible as a snack credit for guests on the Disney Dining Plan (not applicable for the alcoholic versions), too. It used to only be offered at one location but has become so popular that Walt Disney World spread it around to other locations all over WDW to help ensure that all guests can enjoy this fan-favorite treat. If you haven’t had one, then you absolutely have to give it a try!

Where to find the Dole Whip at Walt Disney World:

This is the classic Dole Whip location at Walt Disney World and used to be the only location where you could find this delicious treat. You won’t find any alcoholic versions at this location since it is in the Magic Kingdom, but you will find the Dole Whip and Dole Whip float varieties. 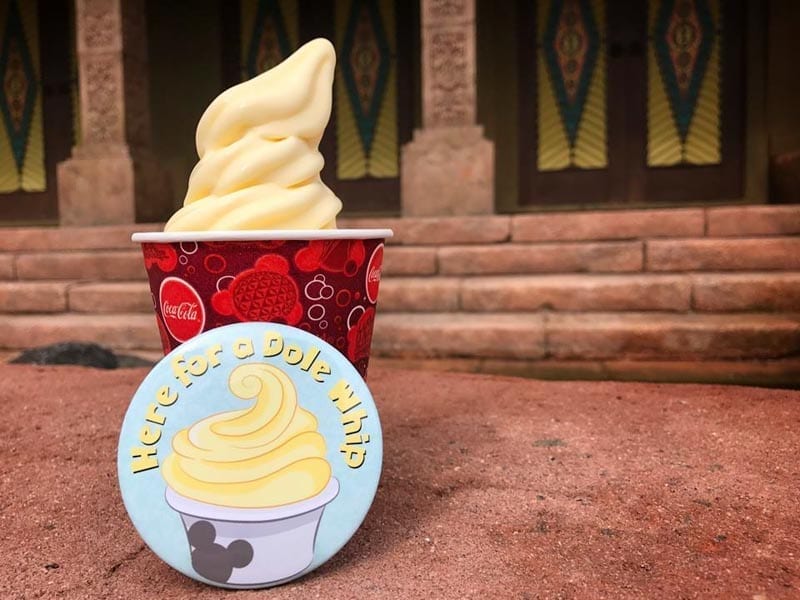 Not only does this location offer the Dole Whip, but it also offers a version where you can enjoy your favorite Dole Whip with a short of dark rum or coconut rum. I don’t know if it gets any better than that!

It makes complete sense that this delicious pineapple treat would be available the Polynesian. The soft-serve Dole Whip options are available in a cup or in a souvenir tiki bowl (for an added charge). You can also get the Dole Whip Float in all flavors or in a souvenir tiki cup (for an added charge). For those of you looking for an alcoholic option, you can check out the Captain’s Pineapple, which includes Captain Morgan spiced rum blended with pineapple soft-serve.

Check out this lounge area for another great adult beverage option. The Spiky Pineapple is available and is made of a blend of soft pineapple serve and Barbancourt Pango Rum for the perfect drink to enjoy the tropical surroundings of the resort.

6 – The Drop Off – Disney’s Art of Animation Resort

The Drop Off is located close to the Big Blue Pool at the resort, and it is also offering the Captain’s Pineapple, the same drink that can also be found at the Polynesian. 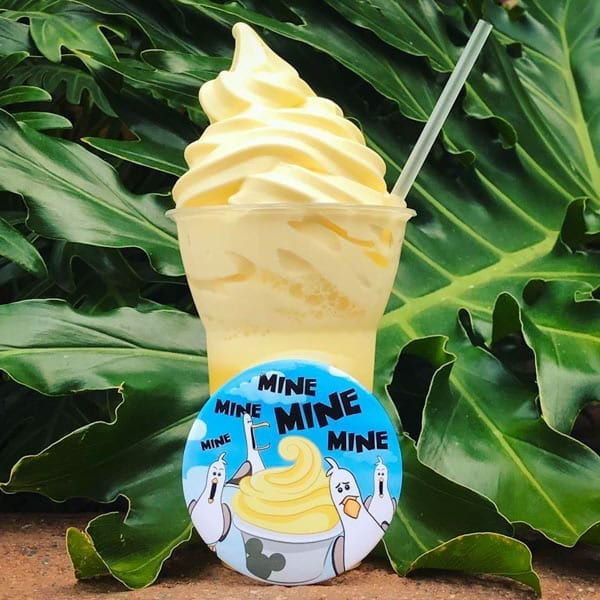 Guests will be able to find the Dole Whip soft serve available along with a version of the Pineapple Float that includes Parrot Bay Coconut Rum.

Over a Pop Century, guests can enjoy the Dole Whip soft serve options. There is also now a version that includes Captain Morgan rum for the adults out there.