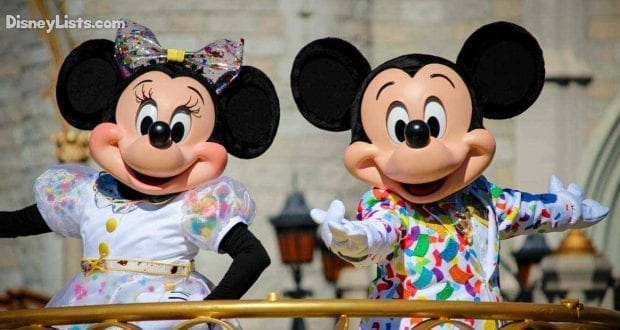 Disney has launched its #NowMoreThanEver campaign for the year 2019. Now, more than ever it’s a great time to plan a vacation to Walt Disney World Resort, with new parties, shows, character experiences and more now open for a limited time, at all four theme parks. Catch all the details on these new experiences below.

Mickey & Minnie’s Surprise Celebration will honor those true originals, Mickey and Minnie Mouse, with new entertainment, merchandise and specialty food and beverages at Magic Kingdom. Here are some things to look out for! 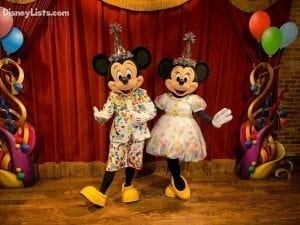 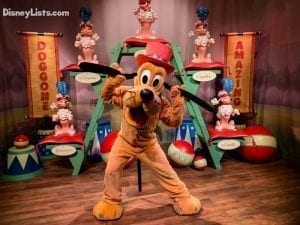 This year is going to be huge for Disney’s Hollywood Studios! Here is a list of experiences that are now open: 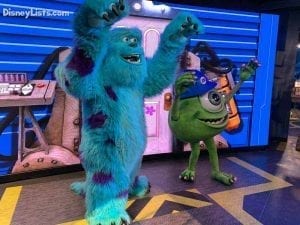 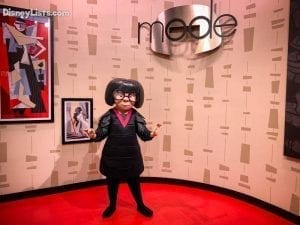 2019 marks the 25thAnniversary of Disney’s The Lion King. To celebrate the following new experiences are open now at the park: 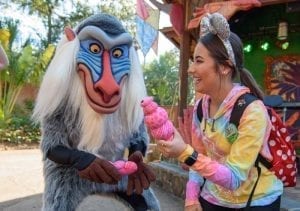 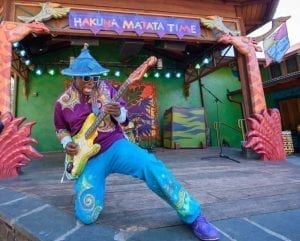 4 – Enjoy the Arts at Epcot International Festival of the Arts

The Epcot International Festival of the Arts comes to life January 18-February 25, 2019, where you’ll be able to indulge in world-class culinary, visual and performance arts.