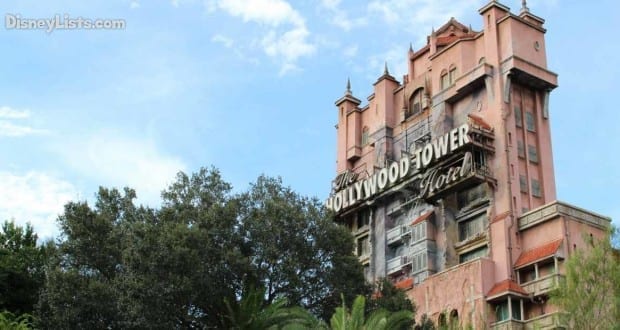 Sometimes we see commercials of Disney’s competitors featuring teens that are too mature or grown up for Disney. We giggle a little as they obviously haven’t had the chance to experience Walt Disney World with a teen by their side! Don’t ever let someone tell you a teen is too old for Disney World. Instead, check out this list of top attractions and more that your teenager is sure to love.

Let’s kick off this list with the park many assume their teenagers will enjoy the least – Magic Kingdom. Sure, your teen may have no desire to take a ride on Dumbo the Flying Elephant, but they are never too old to experience a park full of fantasy and wishes. 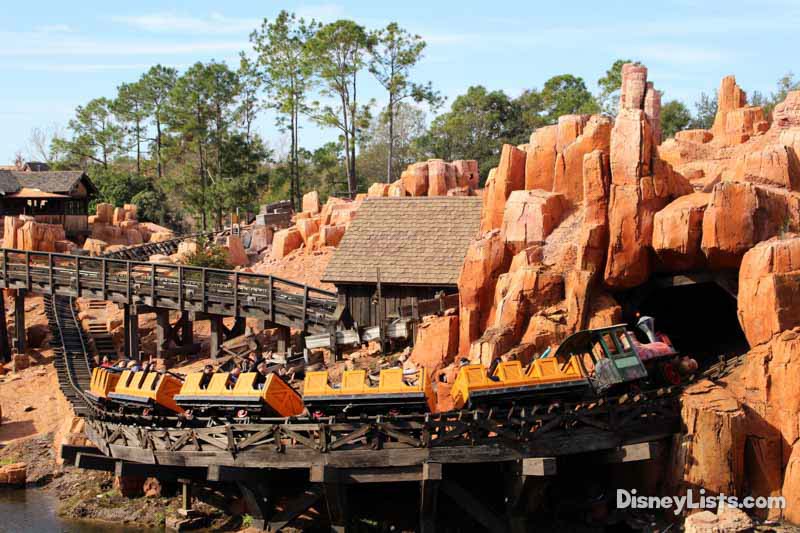 Epcot is up next! While we eagerly await the Guardians of the Galaxy themed-coaster coming soon, there is still plenty for your teen to check out in Epcot.

This park has undergone a major transformation recently with more to come! There is PLENTY for your teen to enjoy here. 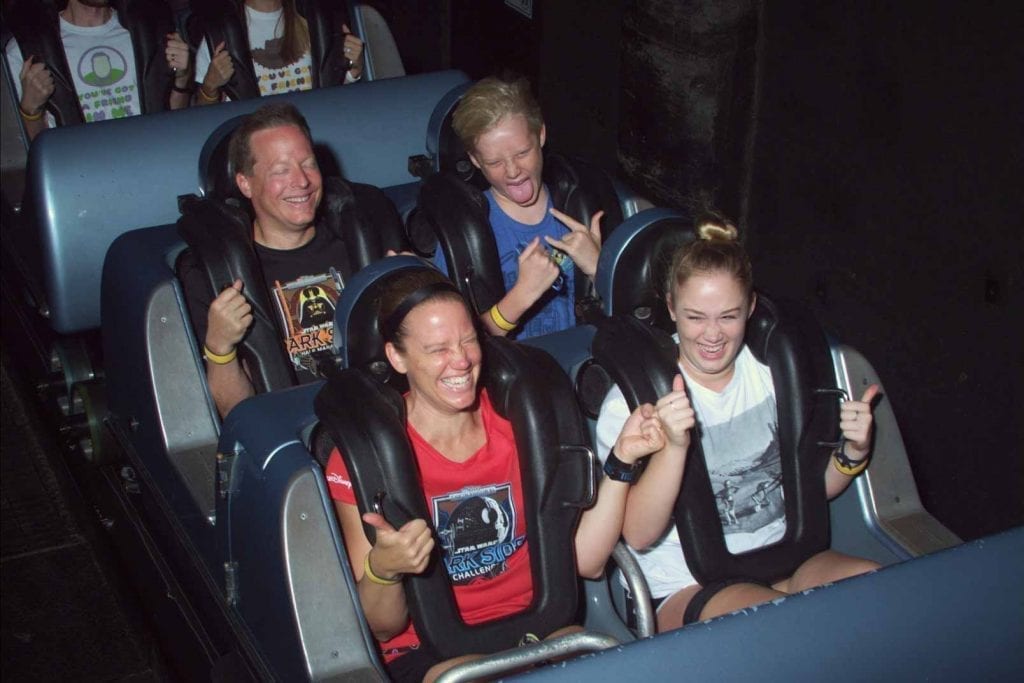 The last, but not the least of the four theme parks is Animal Kingdom. Sure, Hollywood Studios may have our top picks for thrilling attractions for teens, but Animal Kingdom is a close second. 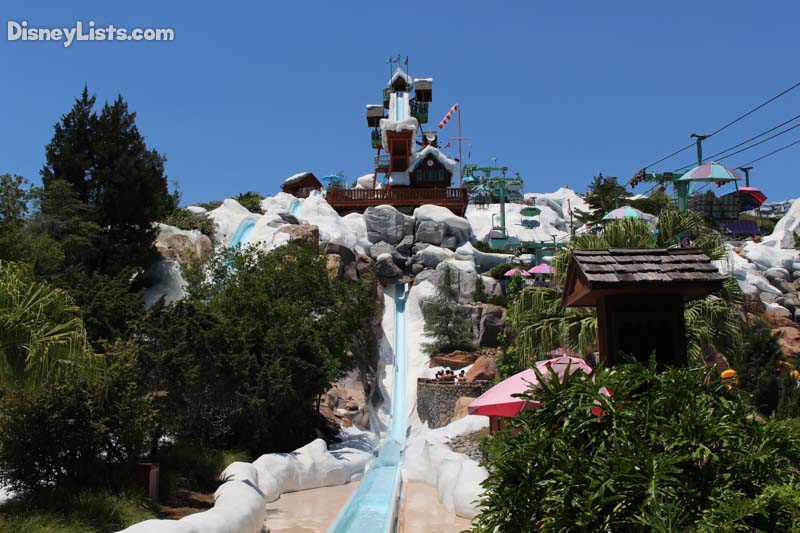 But wait! Your teen doesn’t have to just count on the four theme parks for their entertainment!

Should we stop there? To be honest, we could easily keep going with attractions and activities teens would love across Walt Disney World – but alas, the above are the highlights!