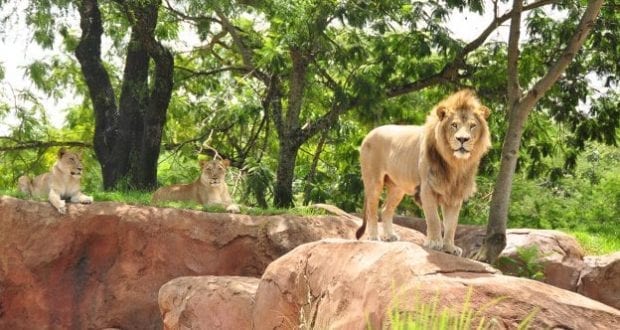 One of the things we love about Walt Disney World and Disney’s Animal Kingdom is the dedication to conservation and to animals. With the release of The Lion King on July 19, Disney is taking the opportunity to bring awareness and raise funds to protect lions in the wild. Beginning July 19, you can help “protect the pride” by simply riding one of the best attractions at Disney’s Animal Kingdom. Catch all the details below.

One of my favorite things to do at Disney’s Animal Kingdom is to ride Kilimanjaro Safaris and watch guests react with awe and excitement when they see lions. 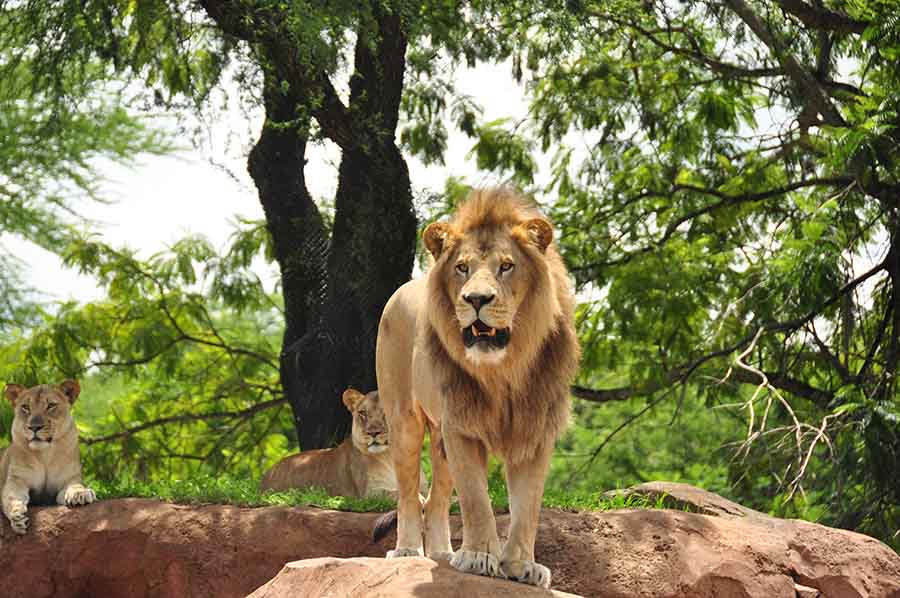 There is so much to admire about these majestic creatures so I’m thrilled to share our newest edition of the “Caring for Disney Animals” video series is all about African lions presented by Lori, an animal care expert on our team who is eager to share what makes these animals unique.

At Disney’s Animal Kingdom, we’re helping to care for and protect lions each and every day. It’s a great time to learn more about the pride at our park as we gear up for Disney’s groundbreaking new film, “The Lion King“ on July 19 and The Lion King “Protect the Pride” campaign.

Did you know lions and other wildlife across Africa are facing a crisis? Since the release of the original animated version of “The Lion King”  25 years ago, Africa has lost half of its lions, and only about 20,000 remains. Disney is taking action to “Protect the Pride” and support the Wildlife Conservation Network’s (WCN) Lion Recovery Fund (LRF) in hopes of  doubling the number of lions in the wild by 2050.

You can help “Protect the Pride” too – gather your friends and family and come visit the lions at Disney’s Animal Kingdom. For every guest who rides the Kilimanjaro Safaris Expedition at Disney’s Animal Kingdom in Florida during opening week of “The Lion King” film (July 19 – 25, 2019), Disney Conservation Fund will donate $2 (up to $350,000) to WCN’s LRF’s efforts to help double the number of lions across Africa by 2050. Theme park admission is required.

For more information, visit Disney.com/LionKingProtectThePride. I can’t wait to see you out on the savanna!