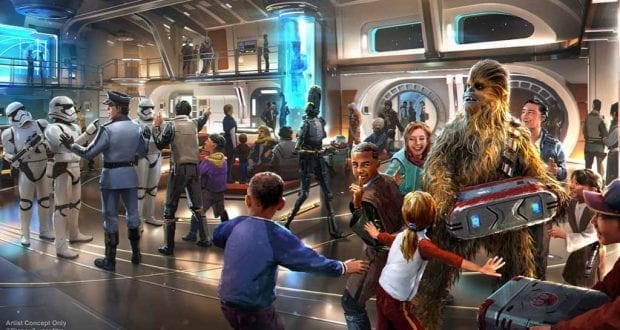 Words can’t describe how excited we are to learn details about a Star Wars vacation experience, unlike anything Disney has ever created before. We learned the new Star Wars hotel will fully immerse guests in a galaxy far, far away when Star Wars: Galactic Starcruiser debuts at Walt Disney World Resort in Florida. Catch the new details we learned about this new experience below.

1 – Star Wars Hotel Gets a Name

We now know what to call the Star Wars themed hotel that is currently under construction near Galaxy’s Edge. During their stay on the Star Wars: Galactic Starcruiser, guests will cruise the galaxy in style aboard the Halcyon, a starcruiser known throughout the galaxy for its impeccable service and exotic destinations. Onboard, they will stay in well-appointed cabins, experience onboard dining, make a planet-side excursion to Black Spire Outpost on Batuu, and much more. Throughout the journey, guests will be invited to delve deeper into their personal adventures by participating in onboard activities, interacting with characters, crew, other passengers they meet, and becoming part of the action and the broader Star Wars saga.

Star Wars: Galactic Starcruiser will offer a two-night itinerary where all guests arrive and depart at the same time, similar to Disney Cruise Line. Unlike any typical cruise, though, guests can become the heroes of their own Star Wars stories in a new type of immersive experience that only Disney could create. 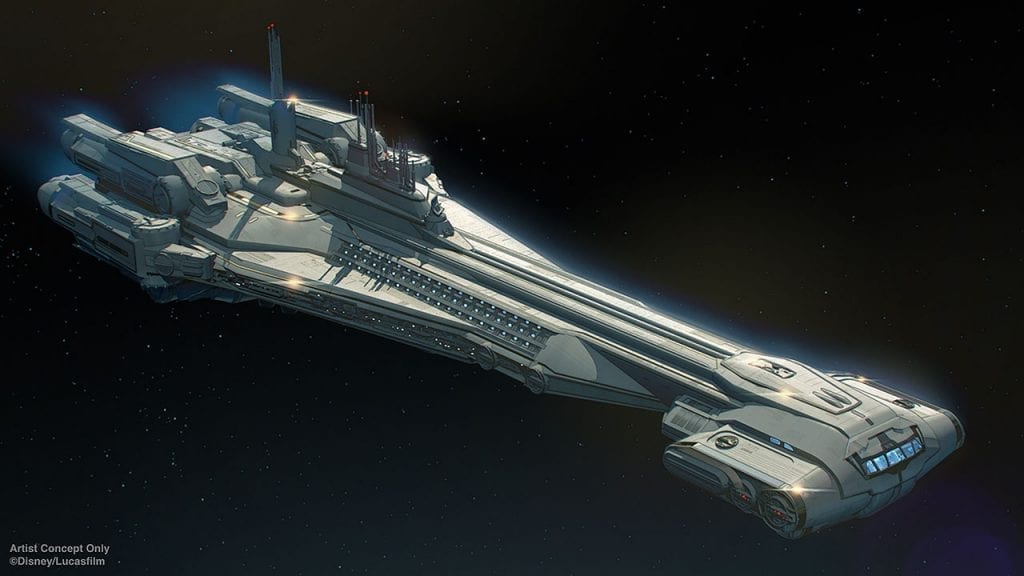 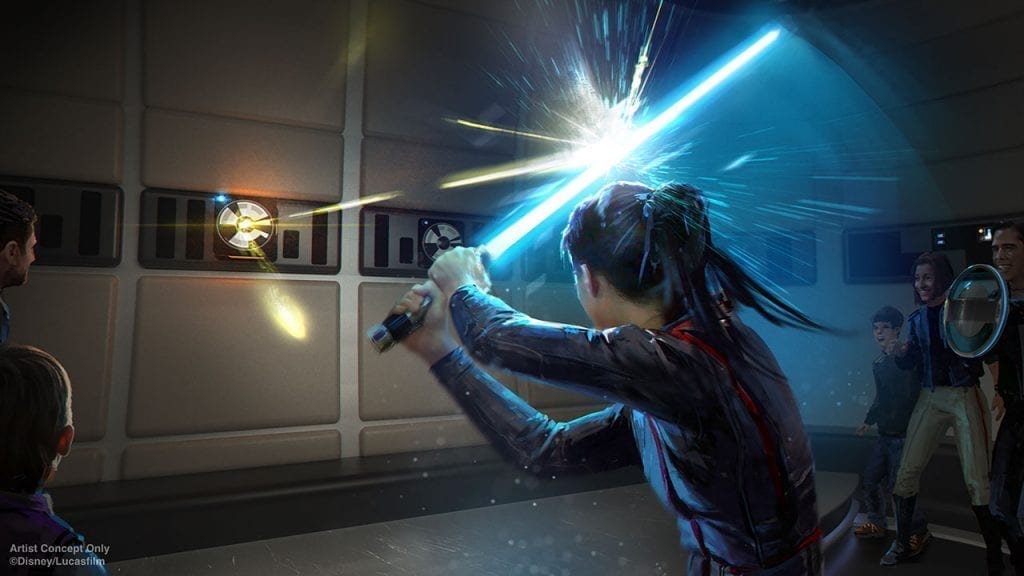 RELATED ARTICLE: Star Wars 101: A Brief Introduction to a Galaxy Far, Far Away 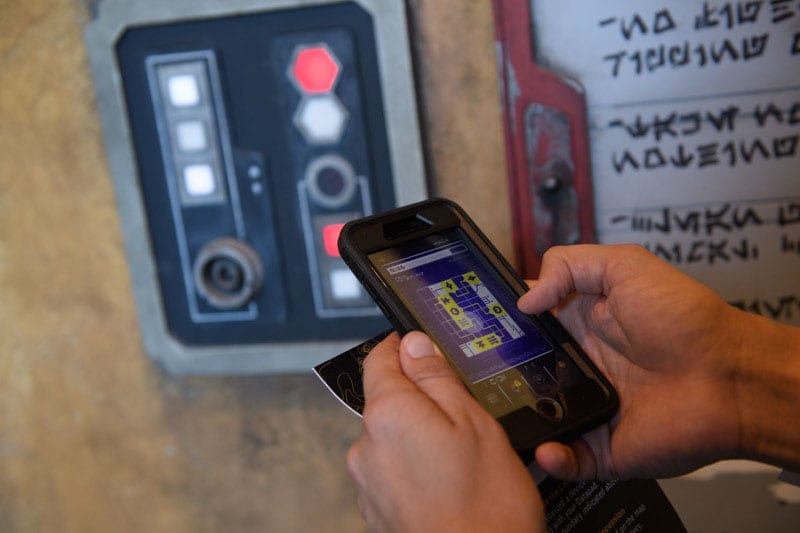