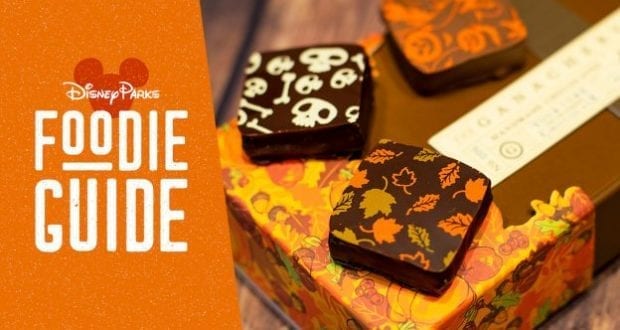 Fall is our favorite time to visit Walt Disney World! There is so much to see and do all around Walt Disney World Resort. If you’re a food lover than you’ll be excited to hear that Epcot isn’t the only destination for wonderful dining choices this fall. WonderFall Flavors at Disney Springs is returning and the selections this year look amazing! Catch all the details below!

It’s time to jump into fall with WonderFall Flavors at Disney Springs – a popular, limited-time celebration now through Nov. 4, 2019. With over 30 participating locations this year, WonderFall Flavors at Disney Springs celebrates the autumn season with seasonally-inspired food and beverage offerings throughout the shopping, dining, and experience destination.

Throughout the next few months, you’ll find everything from specialty cocktails and ciders to desserts and dishes featuring the popular flavors of the season like pumpkin, squash, apple, cinnamon, and more. Of course, it wouldn’t be a proper celebration without a proper guide giving you all of the delicious details – so, here’s your official 2019 Foodie Guide to WonderFall Flavors at Disney Springs! 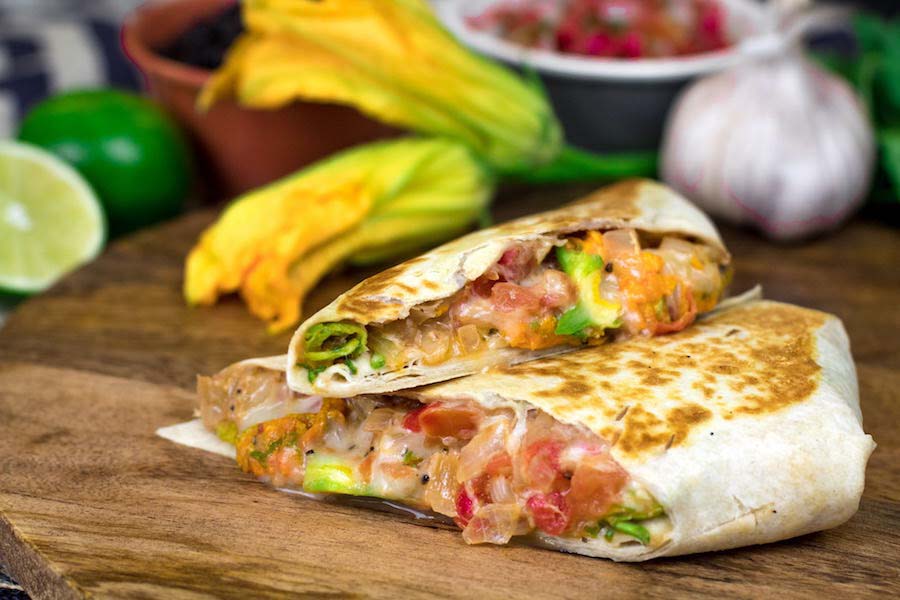 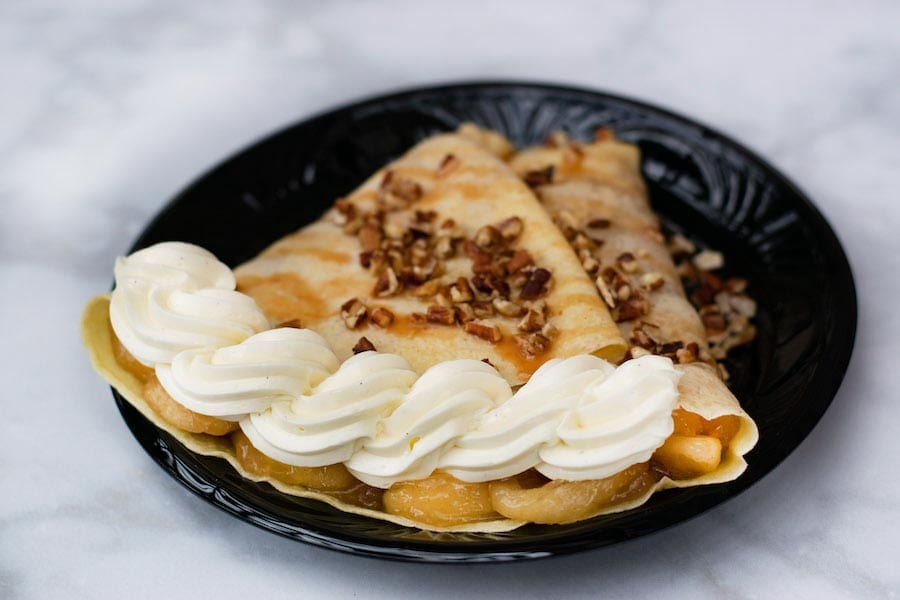 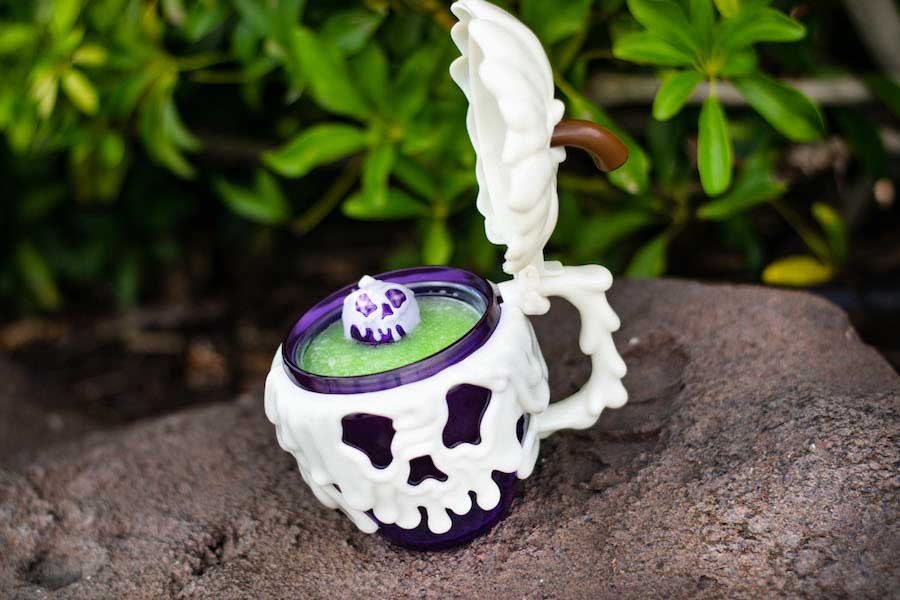 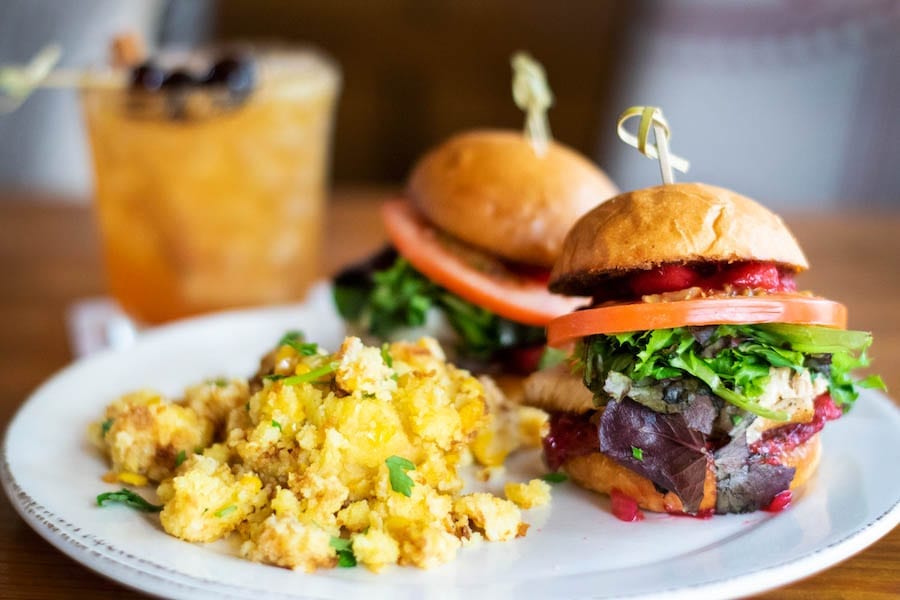 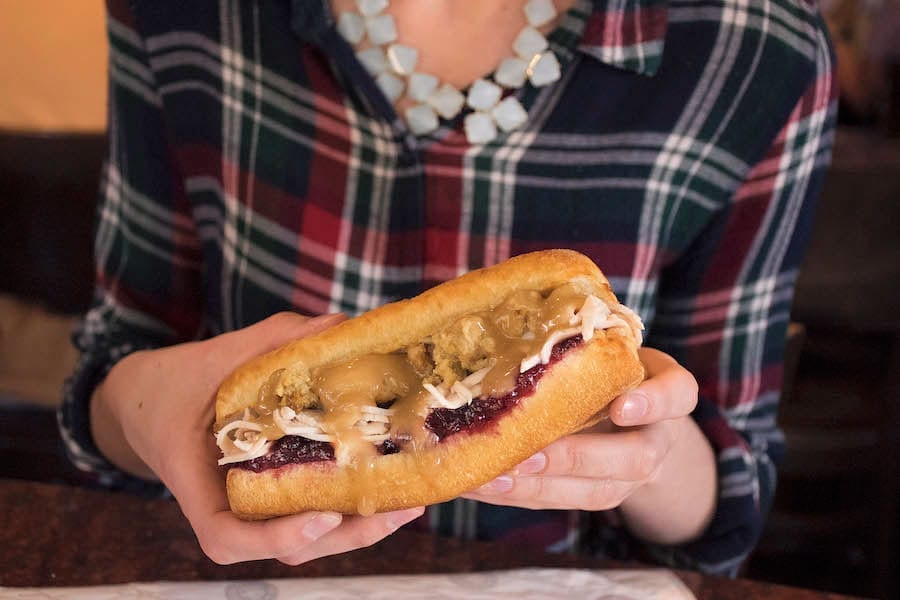 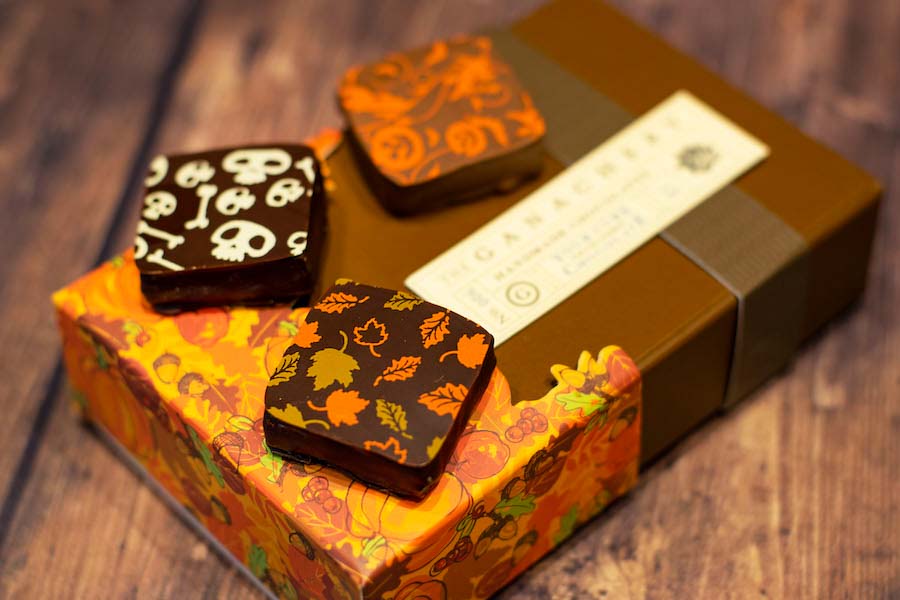 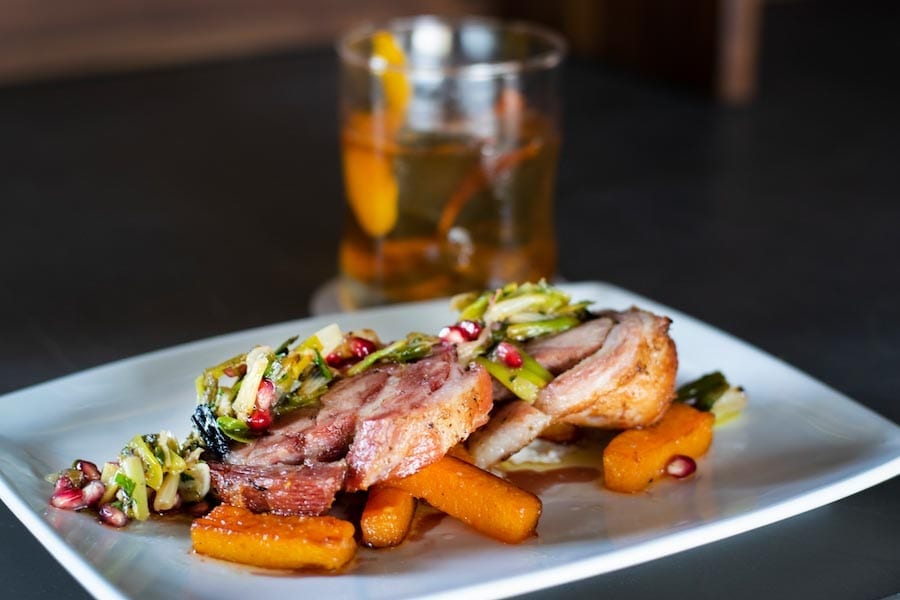 Paradiso 37, Taste of the Americas 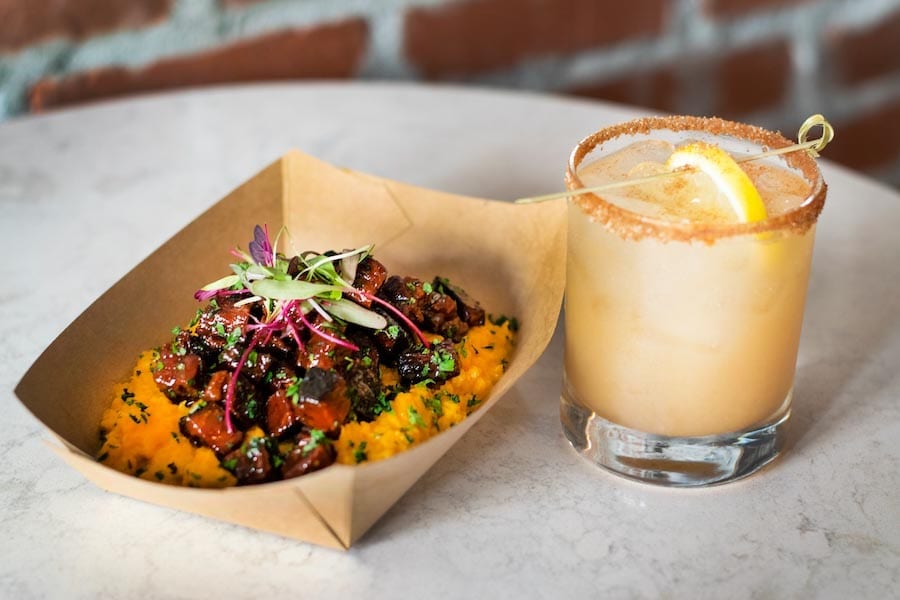 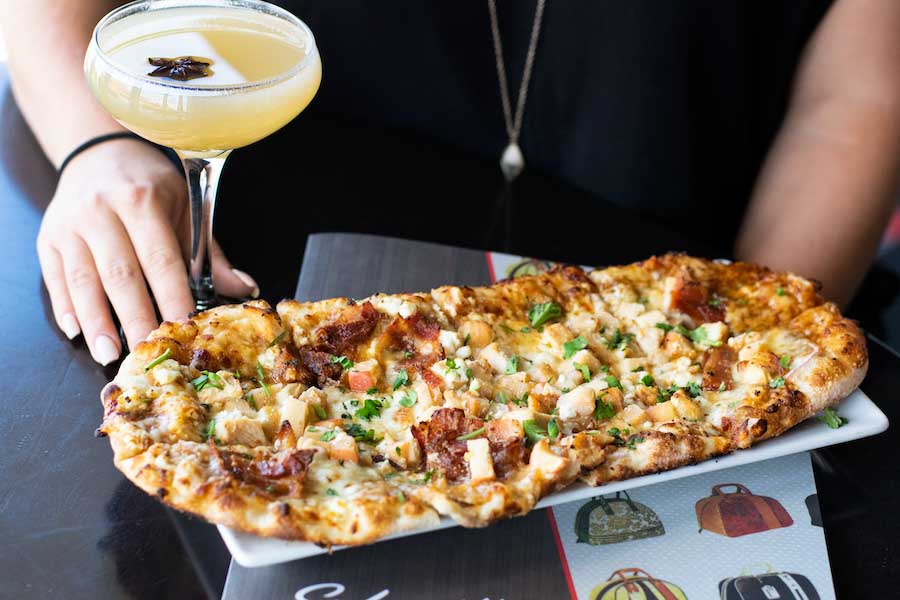 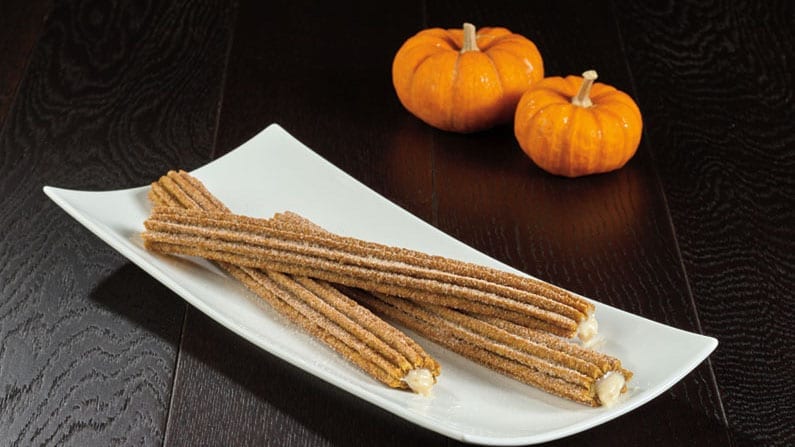 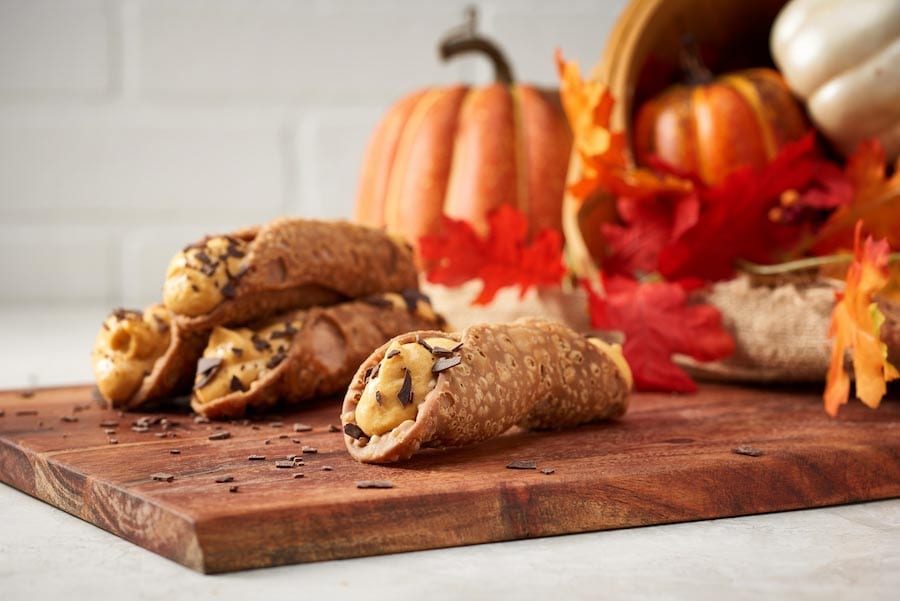 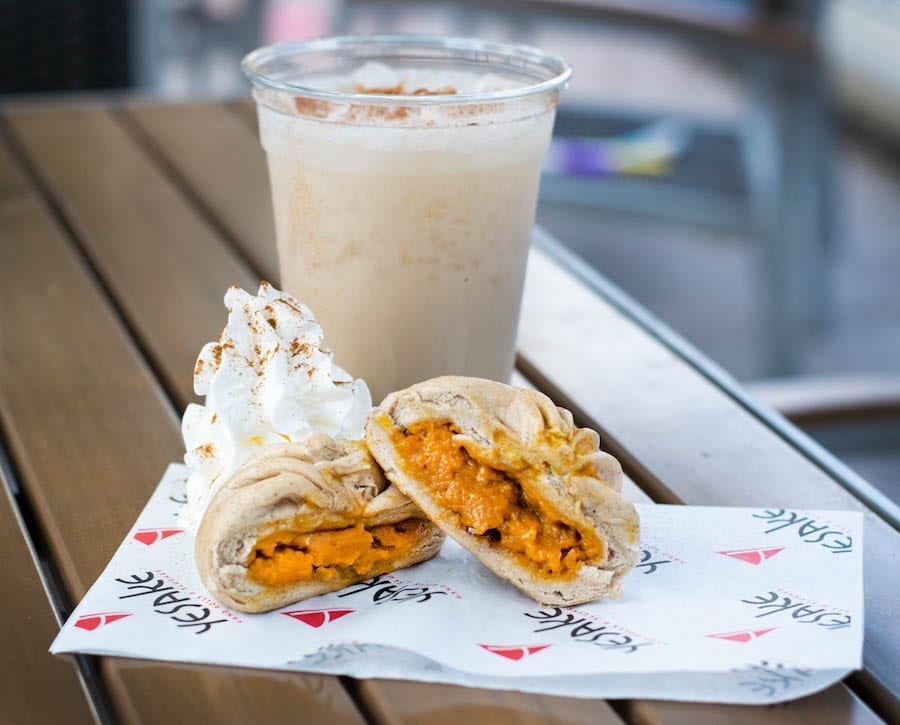 In addition to all of these yummy items, you can also enjoy a variety of fall-inspired hard ciders at Dockside Margaritas and outdoor vending carts. And don’t forget to stop by Candy Cauldron and Goofy’s Candy Co. to snack on some fall-inspired treats like candy apples, cookies, cake pops, crispy treats, and more!

For more information on WonderFall Flavors at Disney Springs, restaurant info, full menus, and to make reservations, visit DisneySprings.com or call 407 WDW-DINE (407 939-3463). You can also pick up an event guide at various locations throughout Disney Springs.