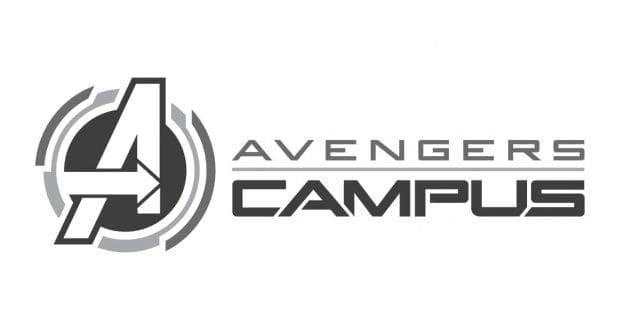 This past August at the D23 Expo, Disney made a lot of announcements regarding expanding the Marvel presence at Disney Parks around the world. We’re so excited that Disneyland is getting a new land called Avengers Campus and we can’t wait to visit this new land. Disney has announced the opening season for this fun new land. Catch all the details below.

We’re excited to officially announce that you will be able to team up with some of your favorite Avengers at Avengers Campus at Disney California Adventure park beginning summer of 2020!

As we’ve previously shared, this campus is set up by the Avengers to recruit the next generation of Super Heroes.

Avengers Campus is home to the Worldwide Engineering Brigade – also known as “WEB” – which will house our new Spider-Man experience, the first Disney ride-through attraction to feature this iconic Super Hero.

During an open house at WEB, the aspiring inventors are excited to invite you for a test drive of their latest invention: the “Web Slinger” vehicle, which allows you to sling webs just like Spider-Man! The attraction gives you a taste of what it’s like to have actual superpowers as you help Spider-Man collect Spider-Bots that have run amok.

Avengers Campus will also feature Pym Test Kitchen. Just as Ant-Man and The Wasp use “Pym Particles” to grow and shrink just about anything, Pym Technologies is using the latest innovations to grow and shrink food at this eatery.

You will also find heroic encounters throughout the campus, including Black Widow, Ant-Man and The Wasp, Doctor Strange, the Guardians of the Galaxy, Super Heroes from Wakanda and Asgard, and Iron Man.

As Super Heroes continue to assemble at the campus, one of its iconic buildings will be the Avengers Headquarters where you should be on the lookout for Avengers in action.

Stay tuned to the official Avengers Campus module to learn more and get ready to join the next generation of heroes!

Disneyland, on the other hand, is much easier to plan for. They don’t have FastPass+, but instead have paper FastPasses and MaxPass, which you can only get the same day of your visit. No worrying about booking a FastPass 60 days out! Also, getting a restaurant reservation feels much easier at Disneyland. With the smaller size of the resort, you don’t have to worry about catching buses, or driving everywhere. Disneyland definitely has a more laid-back feel, which gives you more time to enjoy the park, and less time planning out every detail of your day. 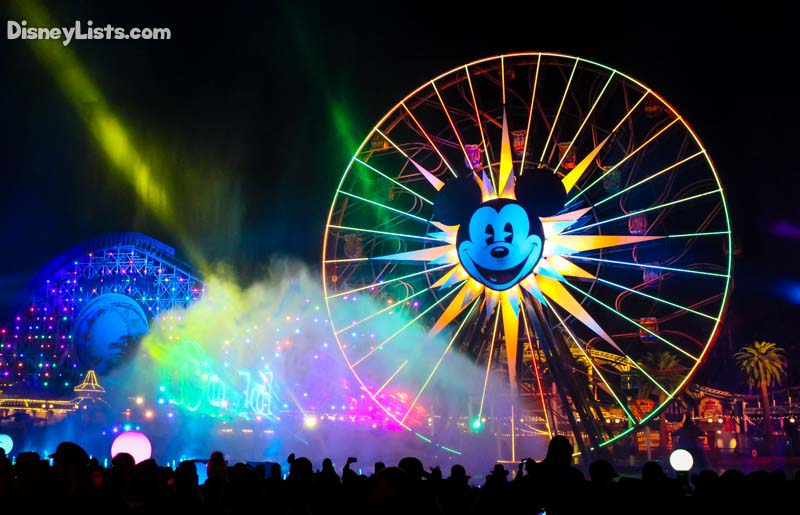 There are many attractions that are offered at both Disney World and Disneyland. Disneyland’s versions tend to be longer, and have slight differences that make you feel as though you are experiencing something new. Pirates of the Caribbean is longer, takes you past the Blue Bayou Restaurant, and has two drops. “It’s a small world” offers a beautiful outdoor façade, and the ride is filled with dolls of Disney characters in the different rooms. If you visit during Halloween and Christmas, the Haunted Mansion has an overlay called Haunted Mansion Holiday, and the attraction is decorated in a Nightmare Before Christmas theme. I can keep going on and on, but it’s worth visiting Disneyland just to ride these attractions. Also, make sure to visit the unique attractions at Disneyland as well! 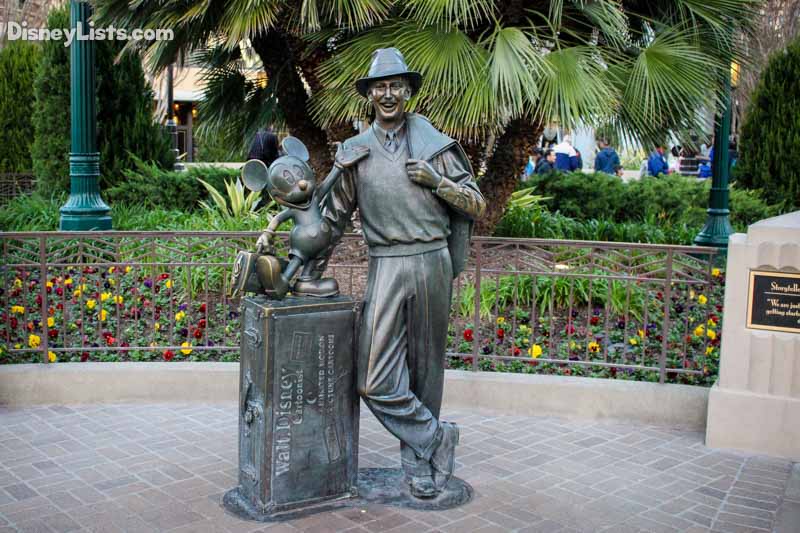