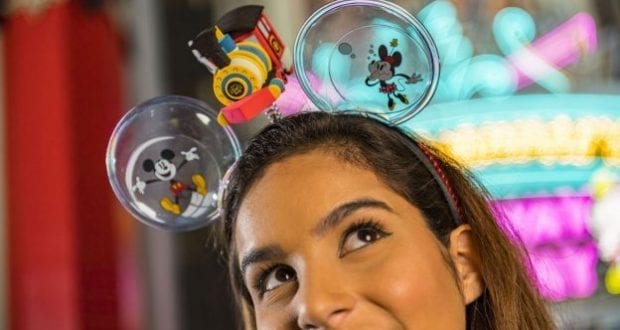 Mickey & Minnie’s Runaway Railway, the new attraction coming to Disney’s Hollywood Studios is just a few days from opening. Not surprisingly, Disney has some fantastic merchandise that celebrates this fun attraction. Catch all the details below.

Here are all the details from Disney cast member Jennifer Fickley-Baker:

All aboard! When the attraction debuts on March 4, Disney’s Hollywood Studios guests can head to the Chinese Theatre to experience Mickey & Minnie’s Runaway Railway. Along with this new attraction opening, guests will be able to purchase new merchandise inspired by Mickey and Minnie’s wacky cartoon world!

My favorite piece from this collection is this wacky attraction-inspired headband featuring engineer Goofy, along with Mickey Mouse and Minnie Mouse. Along the side of this headband, guests can find an embroidery of the attraction’s theme song: “Nothing Can Stop Us Now!” 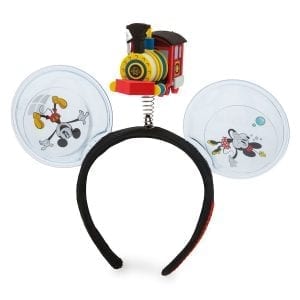 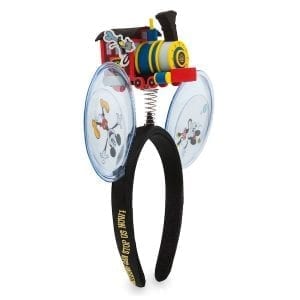 Within this collection guests can purchase an array of items inspired by the attraction train locomotive including a whistle, ornament, pull back toy, MagicBand and sculpted mug! 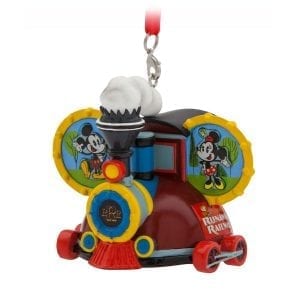 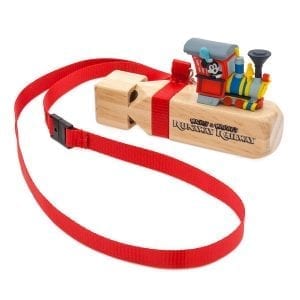 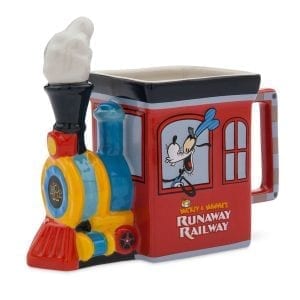 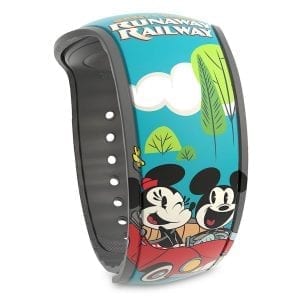 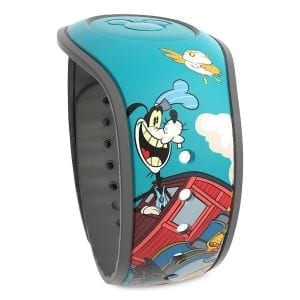 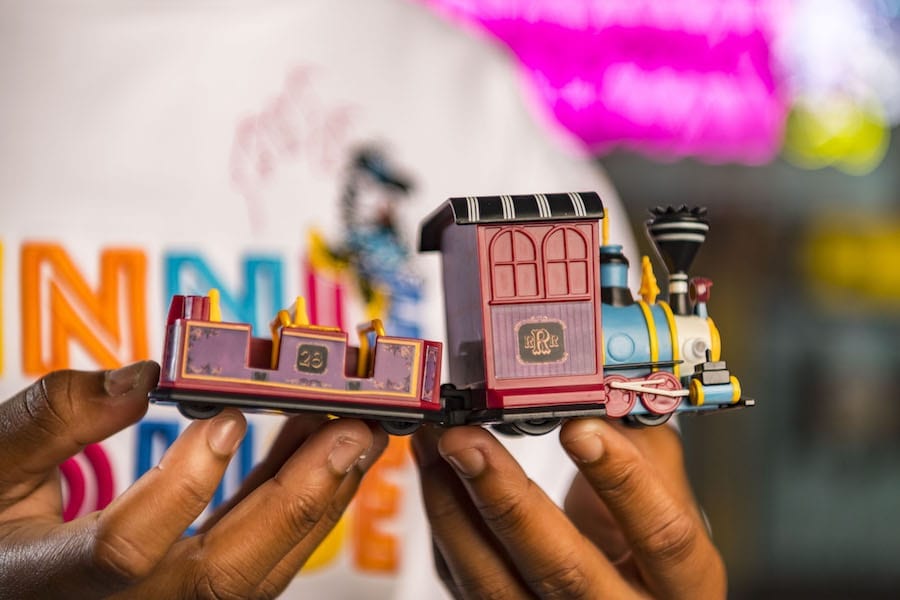 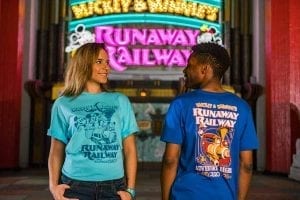 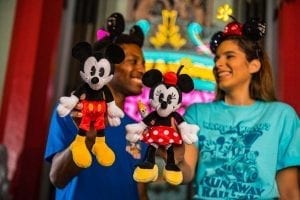 Match your new Mickey and Minnie plush with these classic sequined headbands – perfect for any adventurous duo! 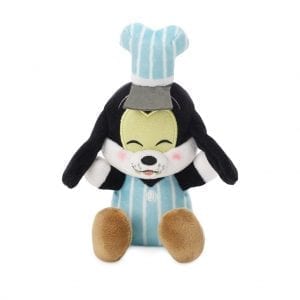 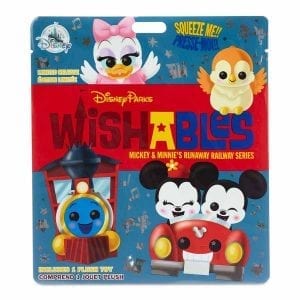 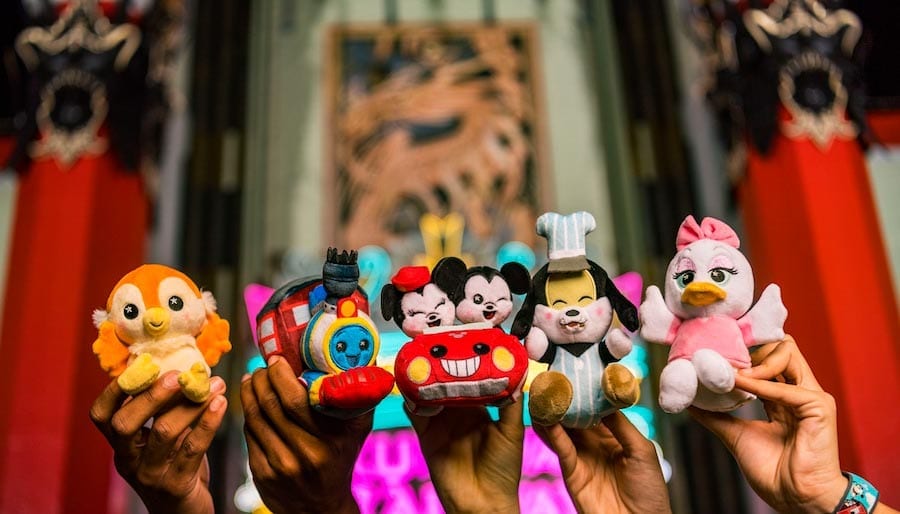 Just in time to hop on board for opening day, one of the new #DisneyParksWishables collections for this month, inspired by the attraction is available on March 4 at Disney’s Hollywood Studios and online at shopDisney! This collection offers the open-chase edition of engineer Goofy, with Mickey and Minnie in a car, Daisy, Chuuby and the train locomotive in the blind bags. 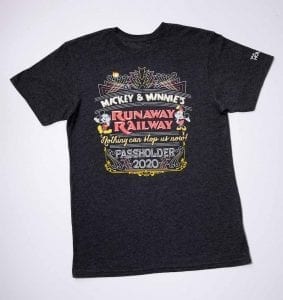 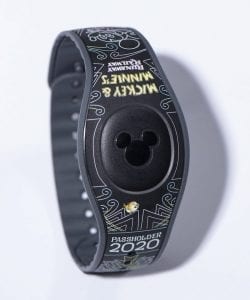 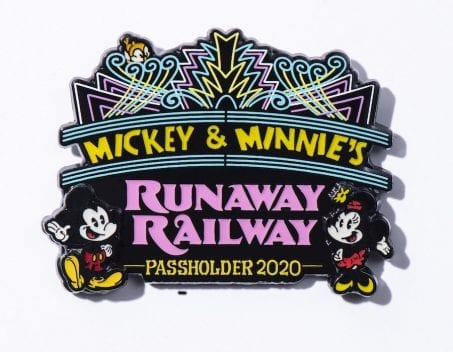 Looking to commemorate the opening day for this attraction? Be sure to check out this 2020 dated limited edition pin. 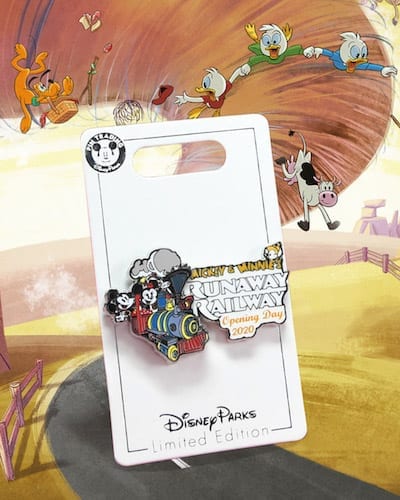 Find all these wacky treasures across Disney’s Hollywood Studios and select items on shopDisney.com on March 4. All merchandise available while supplies last. Share all your looks with the #MouseRulesApply hashtag and keep checking back to Disney Parks Blog for more excitement surrounding Mickey & Minnie’s Runaway Railway!

RELATED ARTICLE: Mickey and Minnie’s Runaway Railway – What We Know So Far (and Why We’re So Excited) 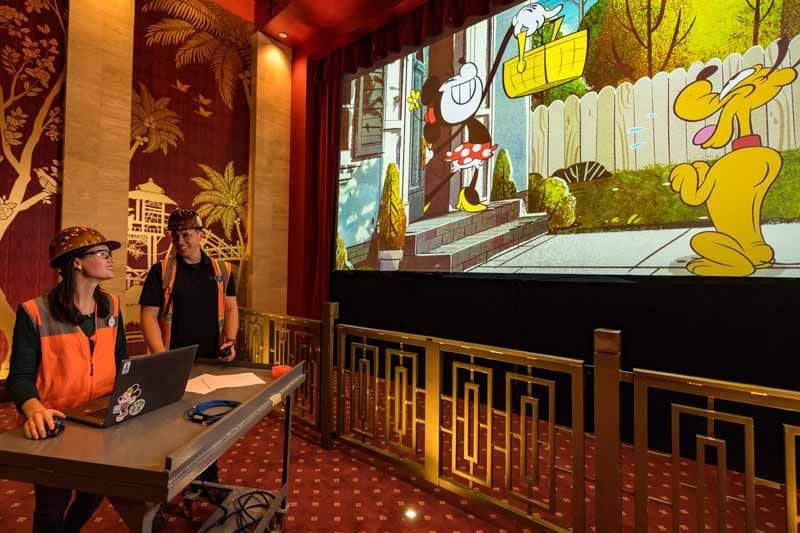 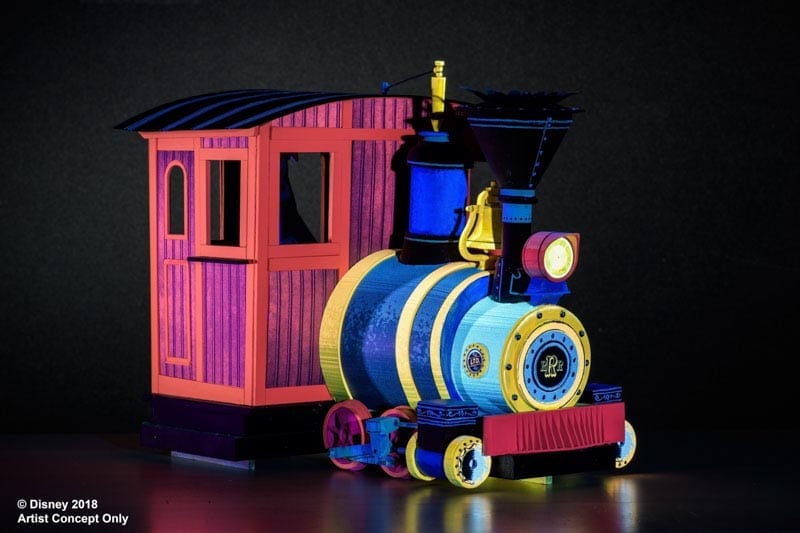