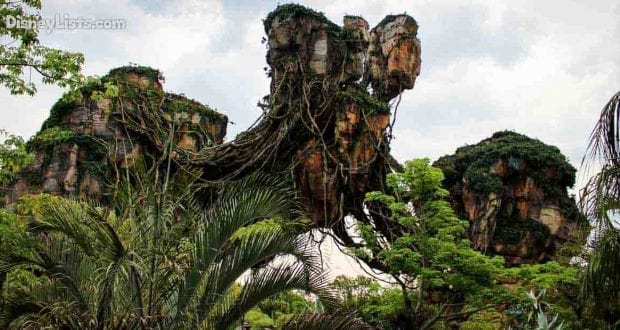 1 – Pandora – The World of Avatar Attractions 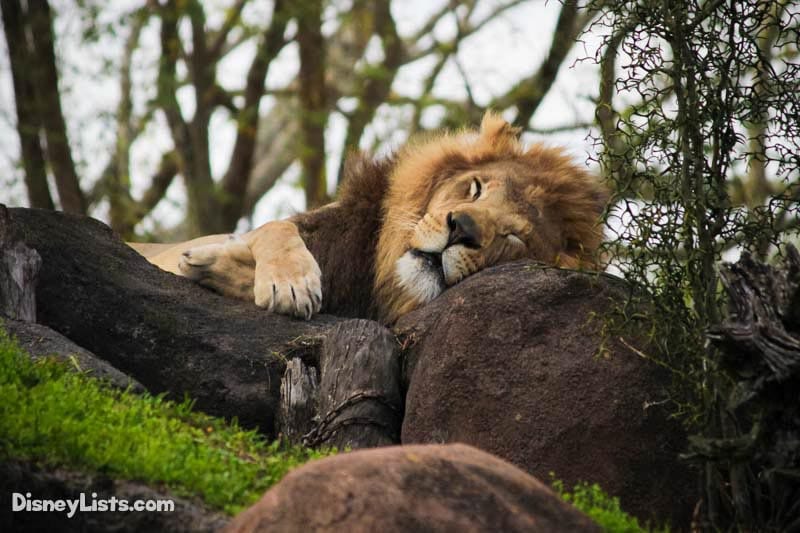 The flagship attraction of Disney’s Animal Kingdom can be found in the Africa section of the park which is home to a cozy fictional village called Harambe. Kilimanjaro Safaris invites guests into the Harambe Reserve for a two-week safari through the savannahs and forests of Africa. Guests can ride in authentic safari vehicles and enjoy beautiful views of animals like cheetahs, elephants, giraffes, zebras, lions, flamingos, hippos, and rhinos. Since Kilimanjaro Safaris features live animals, guests who enjoy the attraction more than once can have unique experiences each time as the animals might be found in different areas or engaging in different activities.

One of the most thrilling attractions in Disney’s Animal Kingdom is Expedition Everest in the Asia section of the park. The attraction is home to the Forbidden Mountain which is said to be guarded by the fabled Yeti. Guests board tea trains and begin their journey through the foothills of the mountains before climbing a steep lift hill which offers beautiful views of all of Walt Disney World. Suddenly the journey takes an ominous twist as a torn-up section of track sends guests deep inside the mountain where they must scramble to escape the clutches of the Yeti.

Guests who are looking for a thrilling way to cool off in Disney’s Animal Kingdom can head over to the Asia section of the park for a fun and exciting attraction. Kali River Rapids has guests board family style rafts and set off down the Chakranadi River. While the ride is serene at first and passes through lush jungles and waterfalls, the trip soon takes an ominous turn as guests are showed the devastation and destruction caused by illegal deforestation. With plenty of twists, turns, and dips along the way, Kali River Rapids is sure to leave guests soaked!

5 – Festival of the Lion King

Editor’s Note: During the phased reopening of Walt Disney World, The Festival of the Lion King is temporarily unavailable. It is set to return in summer 2021.

The most popular stage show in all of Walt Disney World can be found in Disney’s Animal Kingdom near Kilimanjaro Safaris in the village of Harambe. The Festival of the Lion King is housed in the Harambe Theater and brings the story of the classic Disney animated film to life through song, dance, familiar characters, aerial ballet, fire dancing, acrobatics, and a lively parade. The show is a favorite of many guests and runs several times throughout each day in Disney’s Animal Kingdom. Editor’s Note: During the phased reopening of Walt Disney World, Finding Nemo is temporarily unavailable. Unfortunately, the Finding Nemo cast are among the cast members who have been laid off. Disney retains the rights to call them back. We hope and expect at some point in the future when conditions permit they will be called back and the entertainment that is critical to making the parks magical will return. If you feel that the entertainment staff are a big part of making the magic happen, we encourage you to let Disney know how important the entertainers are to your experience.

Another amazing live show in Disney’s Animal Kingdom can be found in the Theater in the Wild in Dinoland. Finding Nemo – Live on Stage brings the classic Pixar film Finding Nemo to life through larger than life puppets and familiar characters. Guests can enjoy the favorite story and sing along to a brand new song called “Big Blue World.” Like the Festival of the Lion King, Finding Nemo – Live on Stage is very popular with guests and has several showtimes each day in Disney’s Animal Kingdom.