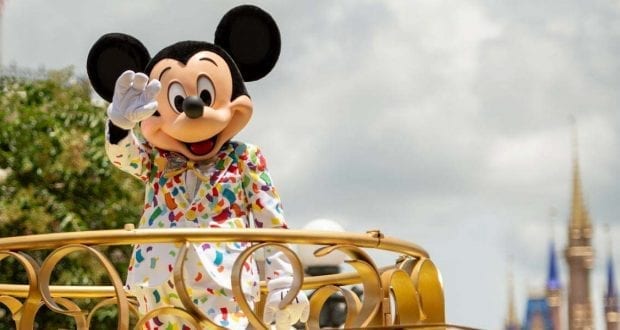 Mickey Mouse will star in the “Mickey and Friends Cavalcade” when Magic Kingdom Park reopens July 11, 2020, at Walt Disney World Resort in Lake Buena Vista, Fla. With traditional parades on temporary hiatus to support physical distancing during the park’s phased reopening, Disney characters will pop up in new and different ways throughout the day. (Kent Phillips, photographer)

The parks have reopened and while we can’t greet our favorite characters, we can see them in fun ways throughout the parks. Learn more below. 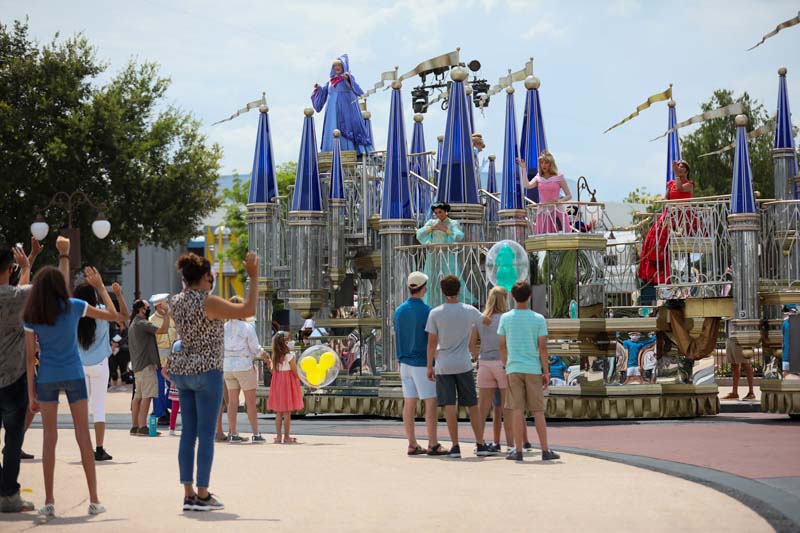 “The Royal Princess Processional,” which will debut when the theme park begins its phased reopening July 11, 2020. (Olga Thompson, photographer) 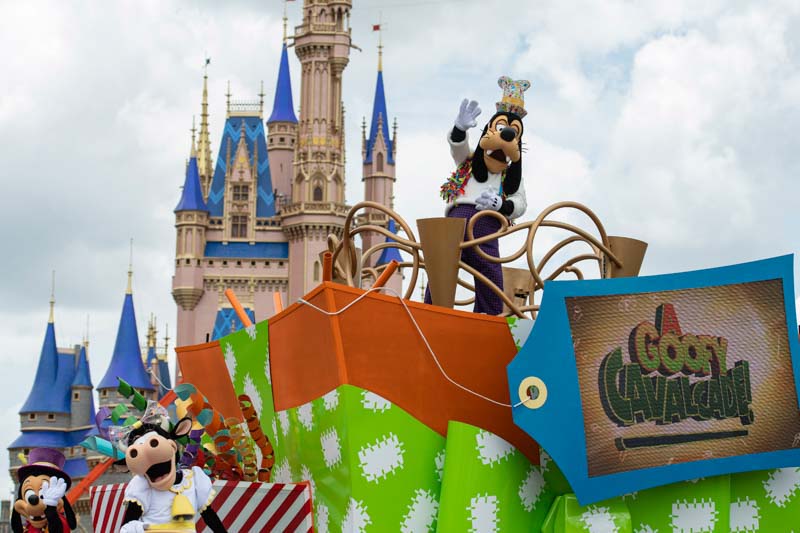 During the phased reopening, some experiences may be modified, limited in capacity, and subject to availability or closure. We’ve got a complete list of the available experiences at each of the theme parks when they reopen. Catch all the details below.

When Magic Kingdom park reopens on July 11, the following attractions, entertainment and shops will be available.

When Disney’s Animal Kingdom theme park reopens on July 11, the following attractions, entertainment and shops will be available.

When EPCOT reopens on July 15, the following attractions, entertainment and shops will be available.

When Disney’s Hollywood Studios reopens on July 15, the following attractions, entertainment and shops will be available.