Disney Magic at Home: How to Make a Popular Mickey Tie-Dye Shirt at Home

Calling all tie-dye fans! Disney has released instructions on how to make their popular Mickey tie-dye shirt at home! Catch all the details below!

Here are all the details from Disney Cast Member Aubrey Gravante:

After recently sharing a DIY Mickey tie-dye T-shirt photo from Walt Disney World Ambassador Stephen, many of our Instagram fans and followers said they wanted more – and a tie-dye tutorial! 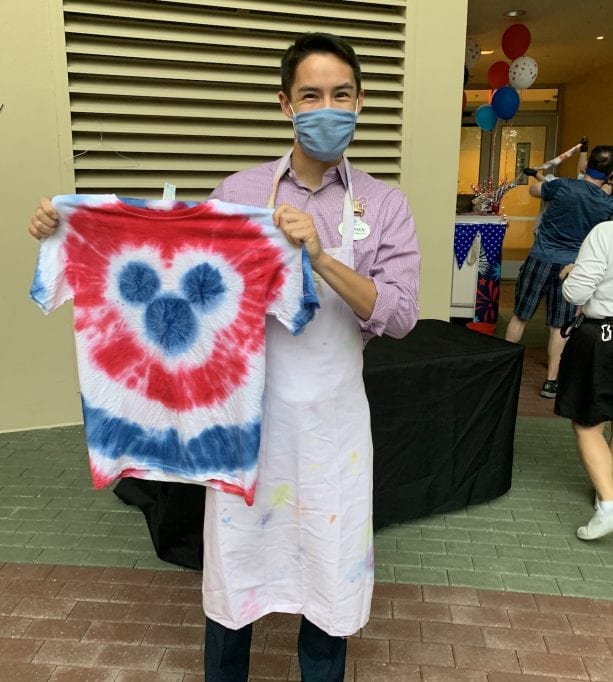 So today, inspired by your response to Stephen’s tie-dye artwork, we’re bringing a touch of Disney magic to one of this summer’s big trends!  Our special how-to video shows exactly how to make your own Mickey shirt and we’re also sharing a look at the latest tie-dye Disney styles.

For those of you looking for a quick fix for all your tie-dye needs, you can visit shopDisney.com for the latest looks, including a spirit jersey and a variety of T-shirts themed to both Walt Disney World Resort and Disneyland Resort. 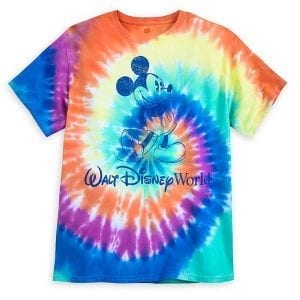 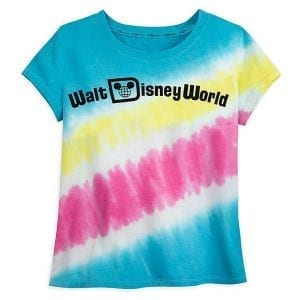 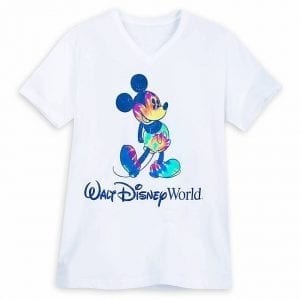 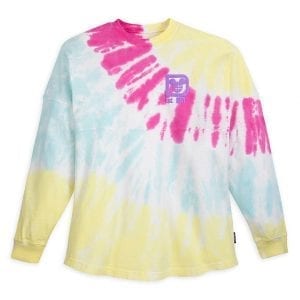 As you can see in our step-by-step instructional video above, transforming an ordinary T-shirt into a beautiful Mickey tie-dye shirt with splashes of color is easy and fun.  And it begins with Mickey ears and tracing. 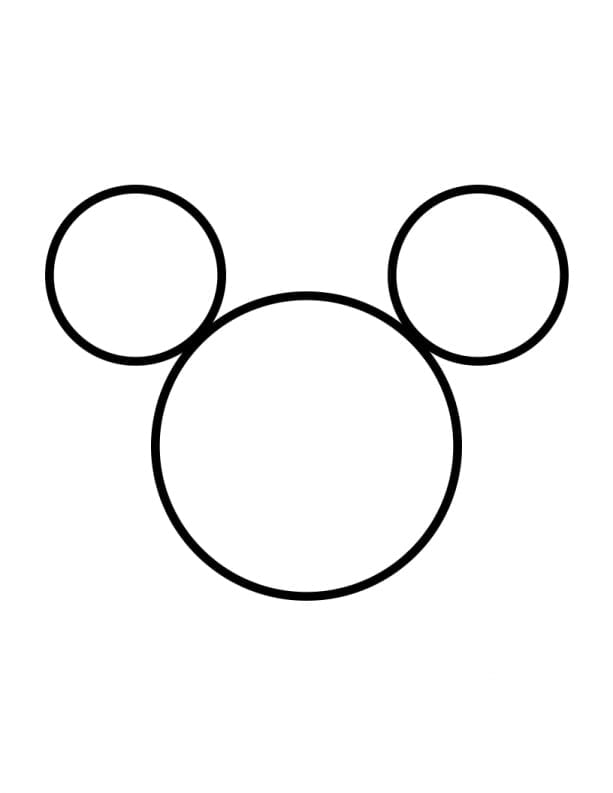 After tracing, the art of tie-dying continues by tying the shirt – soaking and adding dye. Then, wrap and wait 24 hours. Here’s a look at all of the steps to follow:

And just like that, your creative Mickey tie-dye shirt is ready!

RELATED ARTICLE: Where to Find the Characters in the Disney World Parks During the Phased Reopening

The Walt Disney World theme parks have reopened and while we can’t greet our favorite characters, we can see them in fun ways throughout the parks. Learn more below. 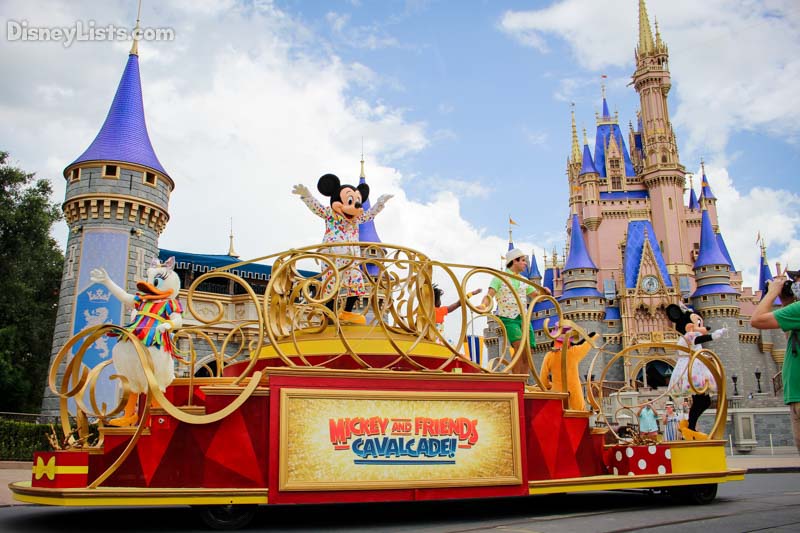 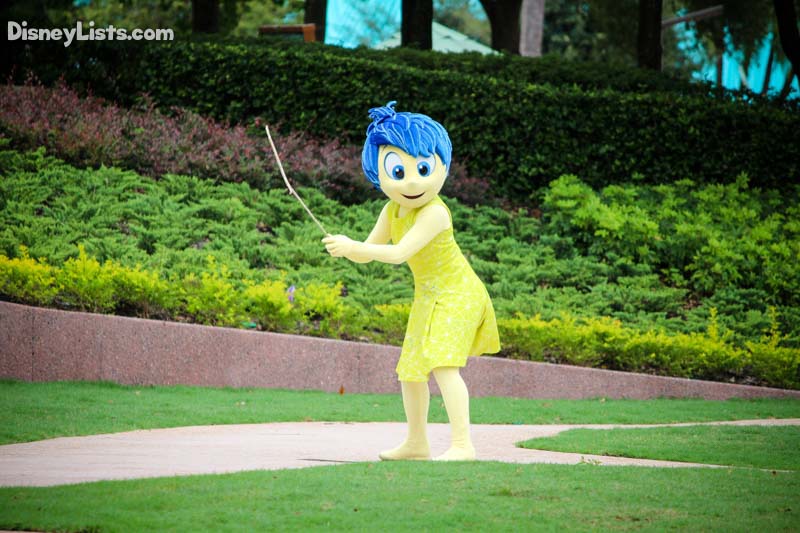