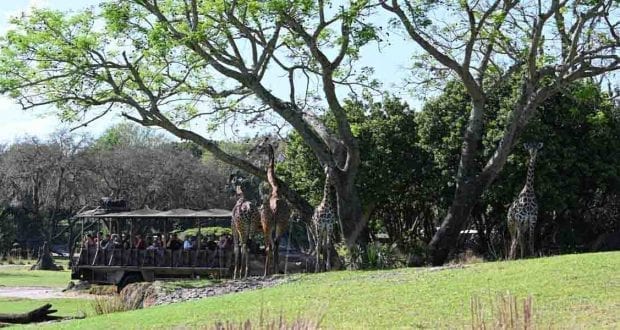 Each of the eight episodes dives into the details and multifaceted aspects of animal care, conservation and Disney Imagineering. The series showcases the parks’ magnificent array of more than 300 species and 5,000-plus animals and the herculean tasks their animal care experts undertake to keep things running day and night. 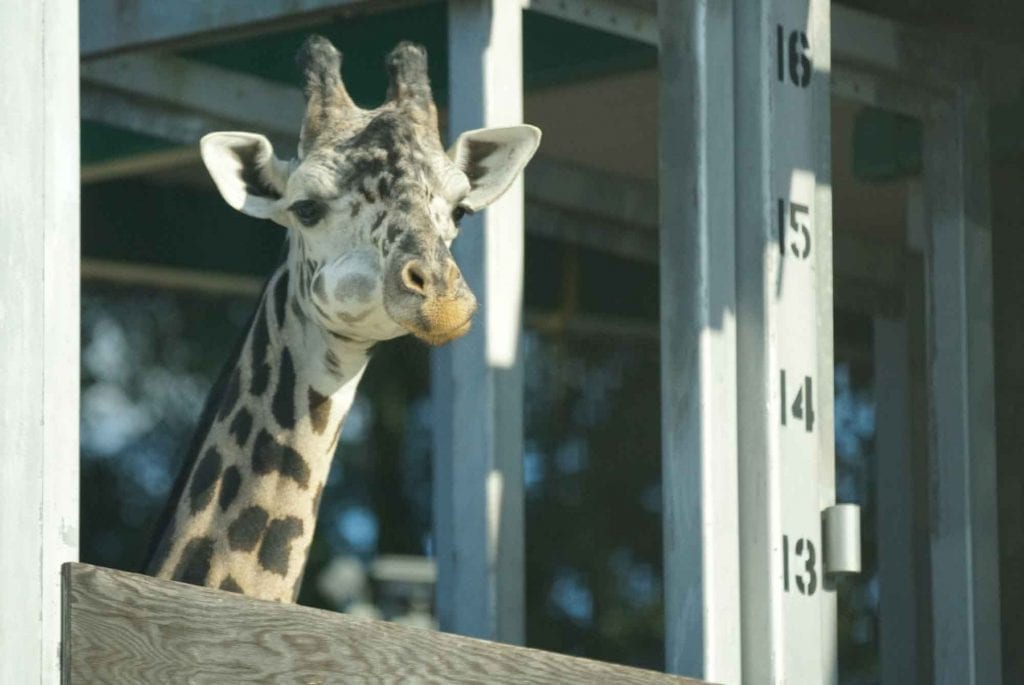 2 – Gives a New Appreciation of the Animals

“Magic of Disney’s Animal Kingdom” invites fans of Disney, nature and animals to hang out with all the parks’ residents, including baby Grace, the newest member of the gorilla troop. Then, hop over to Harambe Wildlife Reserve to come face to knee with supermom Masai giraffe, Kenya and up close and personal with Gus the hippo. Viewers can travel to the savanna to witness Dakari, the alpha male African lion, lord over his land and meet Kinsey, the alpha lioness, who’s the real ruler of the pride. 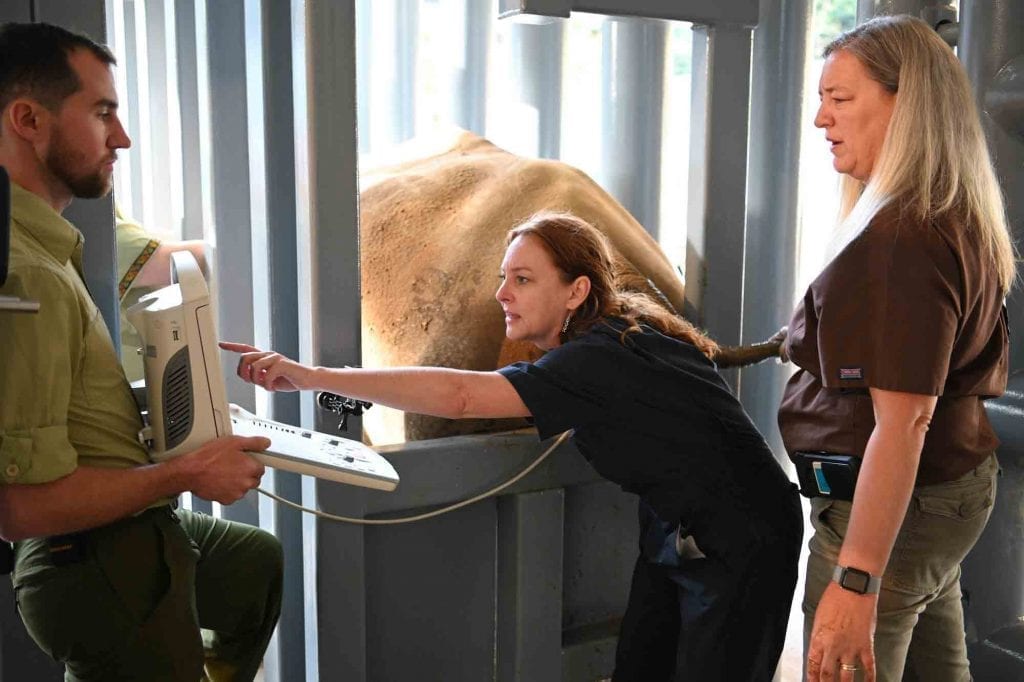 3 – The Series Highlights the Amazing Care the Animals Receive

No matter how small or large, all of the animals at Disney’s Animal Kingdom receive amazing care from the dedicated Cast Members. In episode one, you may be surprised at the level of care a rescue chicken, named Popcorn, receives. In another, you’ll enjoy watching how a team works to train a giraffe to get her nails clipped voluntarily, so that she does not require anesthesia, making the process so much safer for her.

Rachel Daneault, Animal Manager at Disney’s Animal Kingdom shared that, “I hope people really realize that what we are doing here is fairly cutting-edge. We’re considered leaders in this industry and I hope that comes through in the show, because we’re doing some really amazing things.”

The love the Cast Members have for their jobs and especially for the animals shines throughout the series.

Dr. Mark Penning, Vice President, Disney’s Animals, Science and Environment, Disney Parks shared, “I would love viewers … to understand why we do this, and that’s because we’re so passionate about protecting wildlife and wild spaces.”

5 – A Real Bond Between Animals and Humans

One thing this show does a fantastic job of highlighting is the bond between the animal and their caretakers. Again, the staff really do love and care for these animals.

“I think that one of the most important things that I hope people take away from watching this show is the human/animal bond. Uh, I think anybody who has a beloved pet at home understands how strong that bond can be. There are many people that equalize them to their children. And it’s simpler here—we love these animals and there is a real, palpable bond that I hope will come across when you watch the show.”

Finally, a great reason to watch this show is that it will take your next experience of Disney’s Animal Kingdom to a whole new level. The park, the animals, and the Cast Member interactions will all have more meaning to you because you will have a deeper understanding of everything that goes on behind the scenes.

Joe Rohde, Walt Disney Imagineering, Portfolio Creative Executive, said it best when he said, “I think this show—this is a place where the more you know, the richer your experience of the place. So simply by seeing the show, the next time you come to this place, your experience will be fuller, will be richer, will be more rewarding.”

We knew going in we would enjoy the series, but frankly, we were surprised by how much we ended up loving it. This is a must watch for fans of Disney’s Animial Kingdom and animal lovers alike!