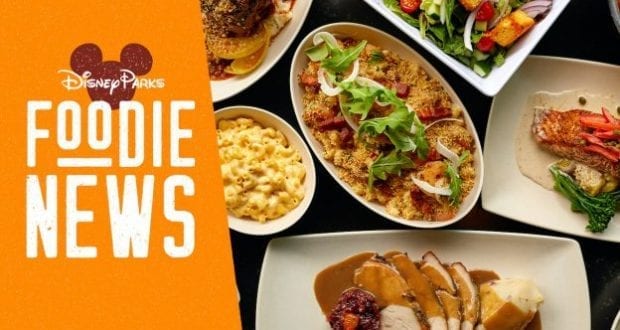 Looking for something new to try at Disney’s Hollywood Studios? ABC Commissary has now reopened and there are some new menu items we can’t wait to try. The menu at Hollywood and Vine has also received an update! Catch all the details below.

Here are all the details from Disney Cast Member Karen McClintock:

Disney’s Hollywood Studios is the focus of this edition of Disney Parks Foodie News –specifically the delicious new offerings at ABC Commissary and Hollywood & Vine! Read on to find out what our chefs have been cooking up! 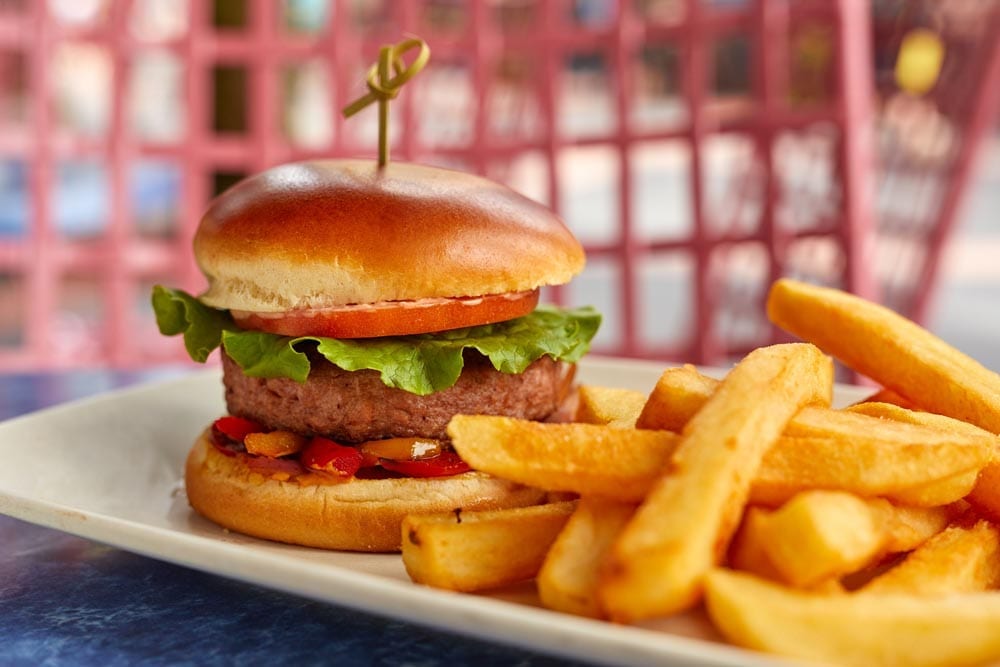 Now, ABC Commissary is offering a terrific new menu. From sandwiches and rice bowls to tasty tacos and returning favorites, this menu has it all! 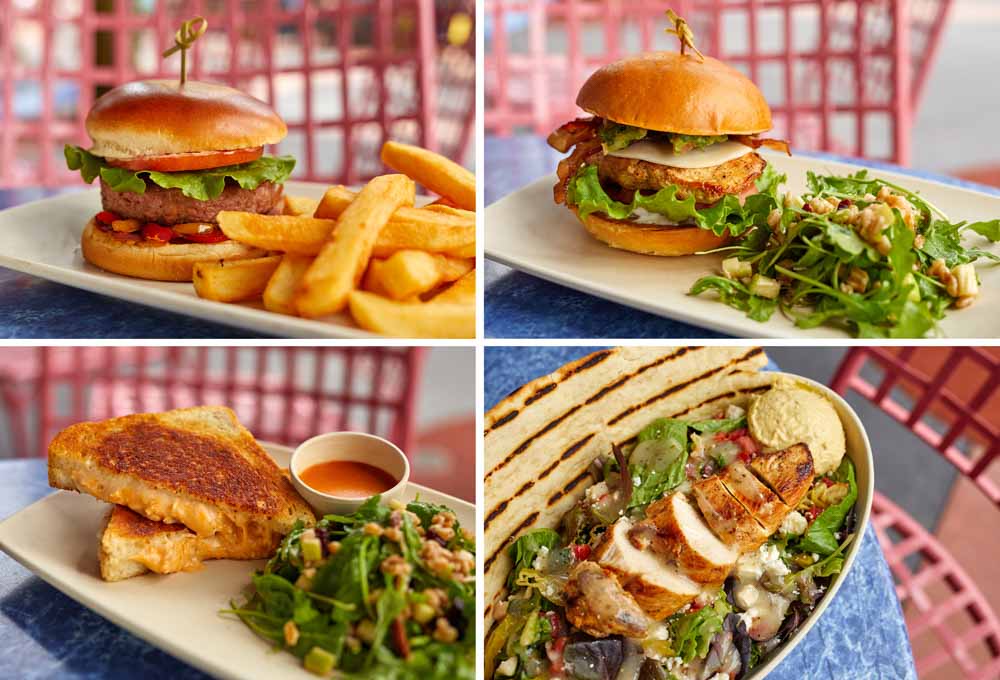 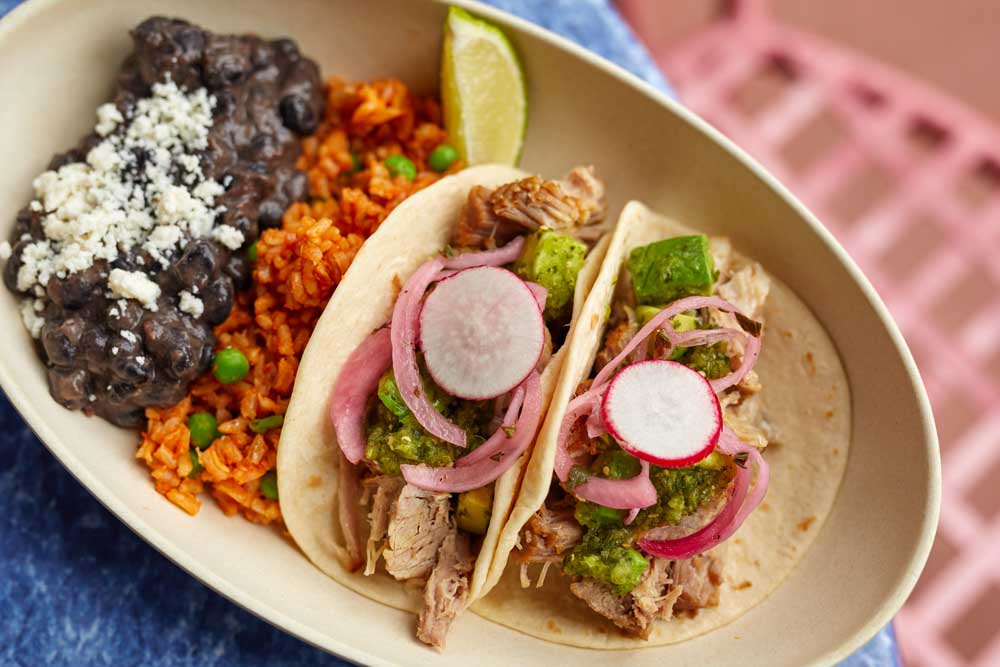 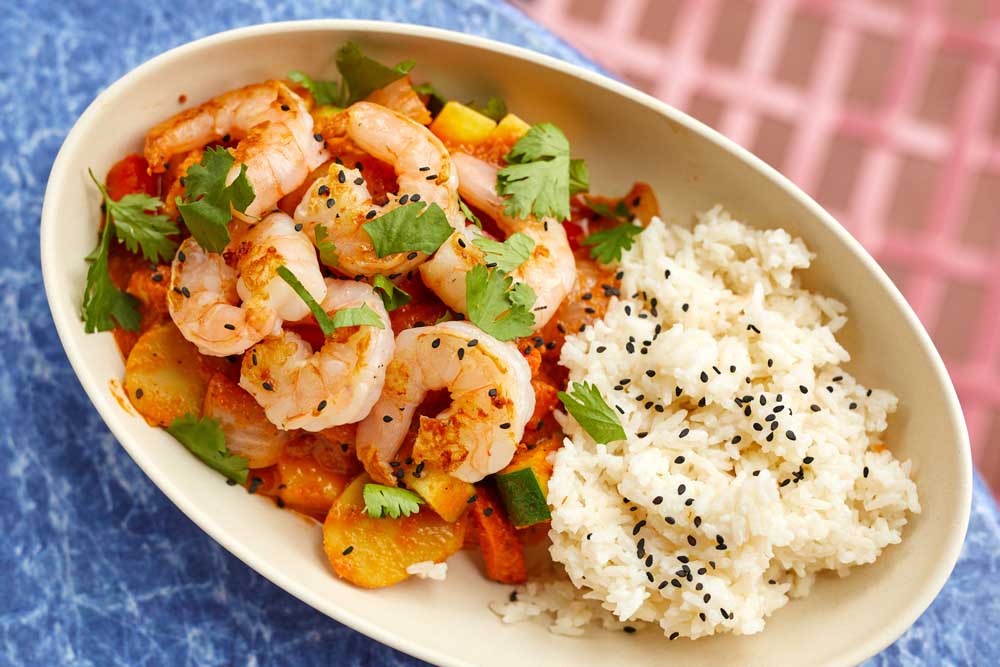 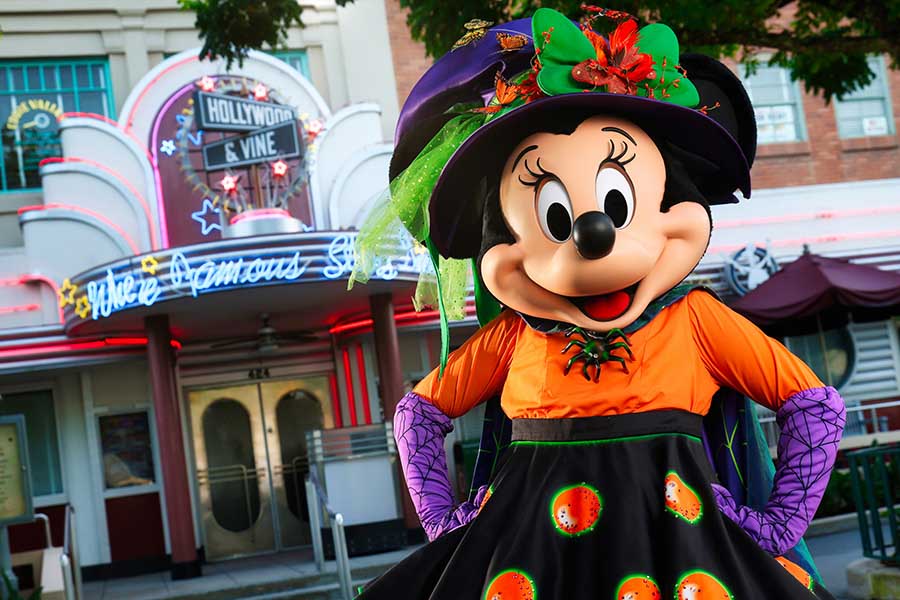 There is Halloween fun for everyone at Minnie’s Halloween Dine at Hollywood & Vine. While it may look a little different than the last time you visited, what hasn’t changed is our chefs’ scary good food! Minnie’s Halloween Dine offers a three-course meal served at your table where you will be able to wave and snap photos of your favorite characters such as Minnie Mouse, Mickey Mouse, and their friends. Check out this monster of a feast! 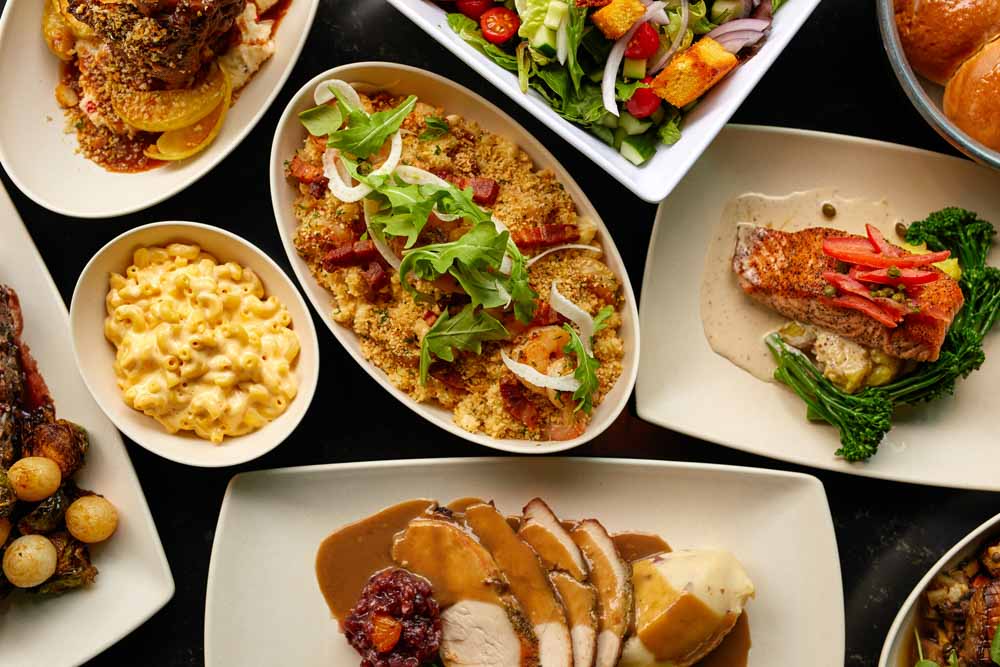 7 – The Studios was almost a pavilion at Epcot.

When the Imagineers were putting ideas and thoughts together for creating an area focused on movies and animation, the first thought was to build the area as a land in Epcot. The land would have been a new pavilion in Future World at Epcot focused on this theming. Once Universal Studios announced their plans to open a park, Michael Eisner (the CEO at the time) decided that the concept should be made into a full theme park to compete with Universal Studios. This is what ultimately resulted in getting this theme park, Disney’s Hollywood Studios (formerly Disney-MGM Studios). 5 – The Hollywood Brown Derby is a replica.

When you are in queue for the attraction, pay special attention to the big board game and the bar code on the box. The numbers for the bar code represent December 15, 2006. Why is this significant, you ask? Well, this is the date that the plans for Toy Story Midway Mania was announced to the public.

3 – The water at Fantasmic! is actually very shallow.

When you go to see Fantasmic! At the Studios, pay special attention to the lake around the mountain. When you watch the show and see all of the boats, pyrotechnics, and water effects, you would imagine that the lake might be reasonably deep. It is actually only 1.5 feet deep! Don’t let it fool you to think it is a small lake, though. Even at 1.5 feet deep, the man-made lagoon takes 1.9 million gallons of water to fill it. That is enough water to supply over 24,000 bathtubs!

We all love this thrilling coaster as we race through the dark to the sounds of Aerosmith music. Interestingly enough, the roller was actually built entirely outside first with no coverings or walls. Once the roller coaster was complete, then the structure was built around it to create the utterly dark experience that is part of what makes the roller coaster unique and pull off the entire theme and experience.

When the park was first planned, one of the plans was to be able to complete live filming for shows, movies or other efforts right from the park. This never really came to fruition as the attractions in the possible planned filming areas were too loud and disruptive to be able to complete any real tapings or recordings. Too bad!!!

Even Madame Leota would approve of the hauntingly