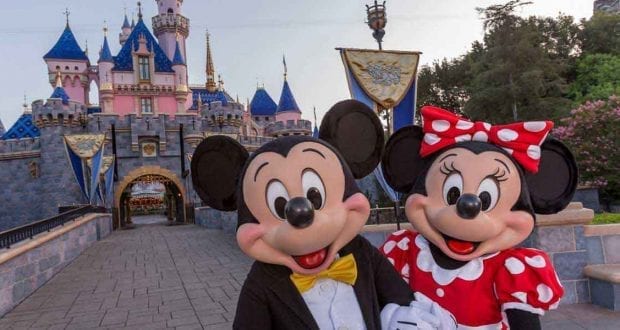 Disneyland has announced that “due to the continued uncertainty of the pandemic and limitations around the reopening of our California theme parks, we will be issuing appropriate refunds for eligible Disneyland Resort Annual Passports and sunsetting the current Annual Passport program.” Learn more below.

Disneyland leadership indicated that a new passholder program would be developed in the future, though no details were given.

You can read the full statement from the Disneyland website by clicking here. 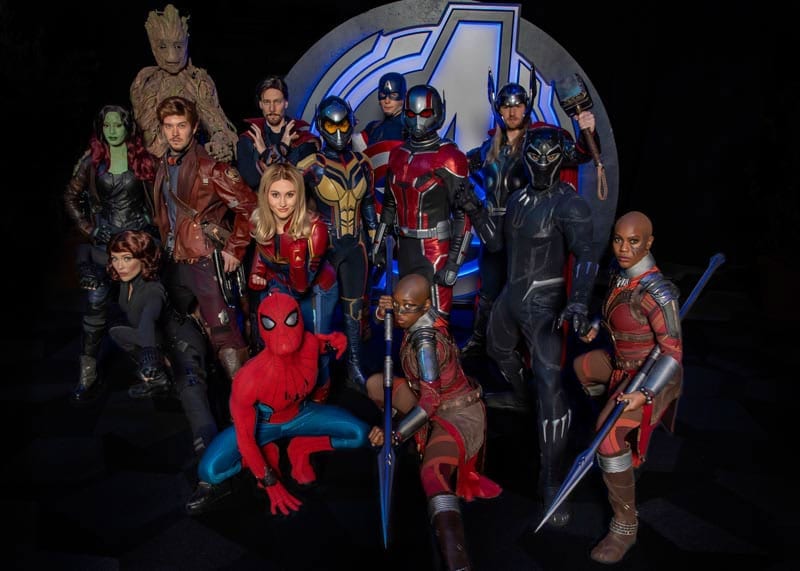 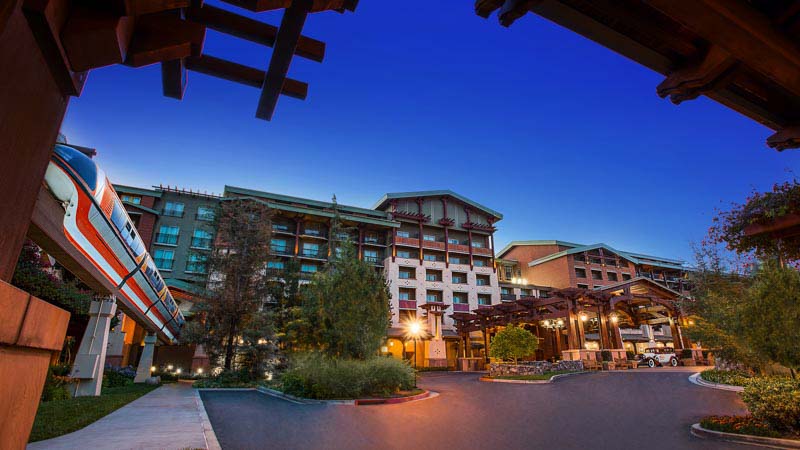