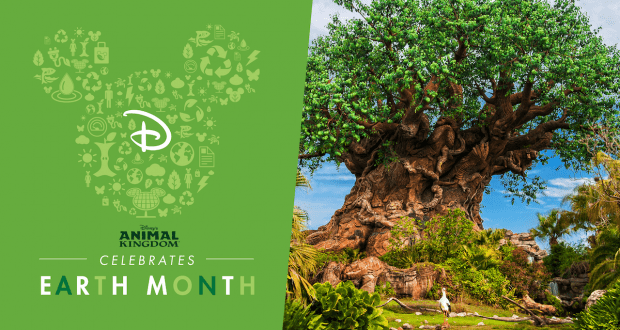 It’s hard to believe that April is just around the corner! April is Earth Month and Disney’s Animal Kingdom is celebrating with some special limited-time activities and offerings. Learn more below.

Here are all the details from Disney Cast Member Michelle Baurmann:

As we head into Earth Month, it’s a great time to reflect on our personal relationship with our beautiful planet and how we can all care for the world we share. Whether it’s reducing your own ecological footprint, planting a tree, creating a butterfly garden or learning more about wildlife and conservation, all of these efforts unite us as we do our part to protect nature’s treasures. And while Disney theme parks celebrate all living things every day, during the annual Earth Day Celebration there’s an added opportunity for Disney’s Animal Kingdom Theme Park guests to connect with the magic of nature through engaging activities designed to educate and inspire the whole family.

From April 18 to 24, Disney’s Animal Kingdom will host limited-time experiences including unique Disney character appearances, fun learning opportunities, specialty merchandise, themed food and beverage, a new Wilderness Explorer activity and more. Here’s a look at what’s in store to spark your curiosity about wildlife and inspire your own conservation efforts: 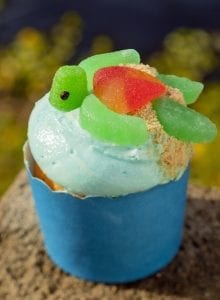 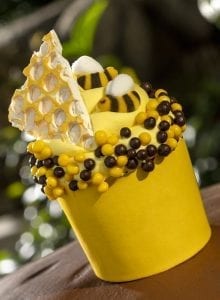 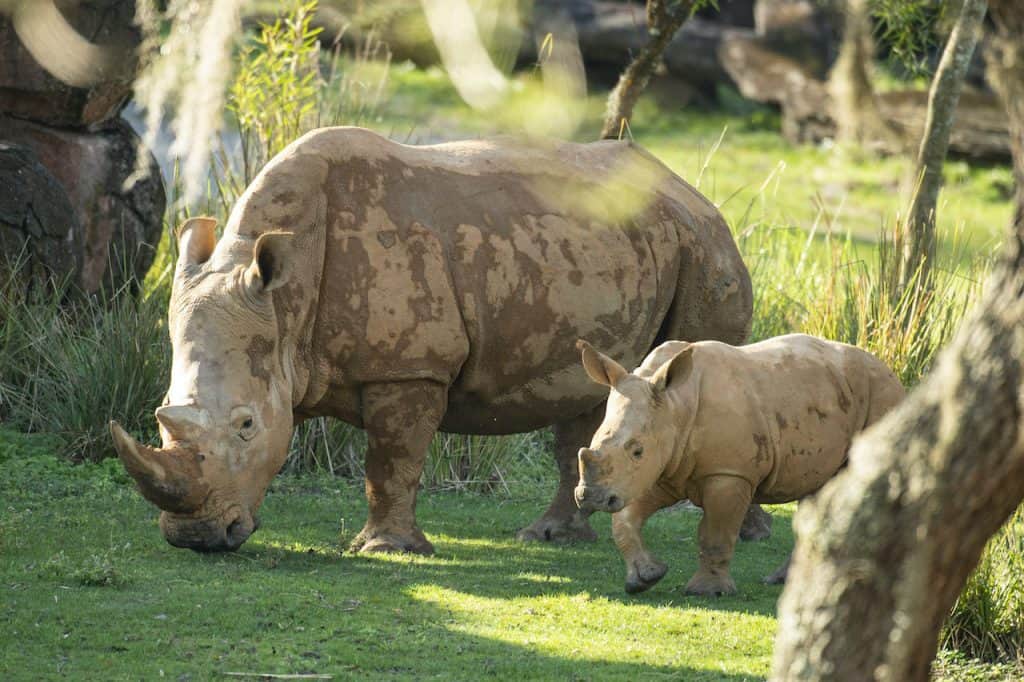 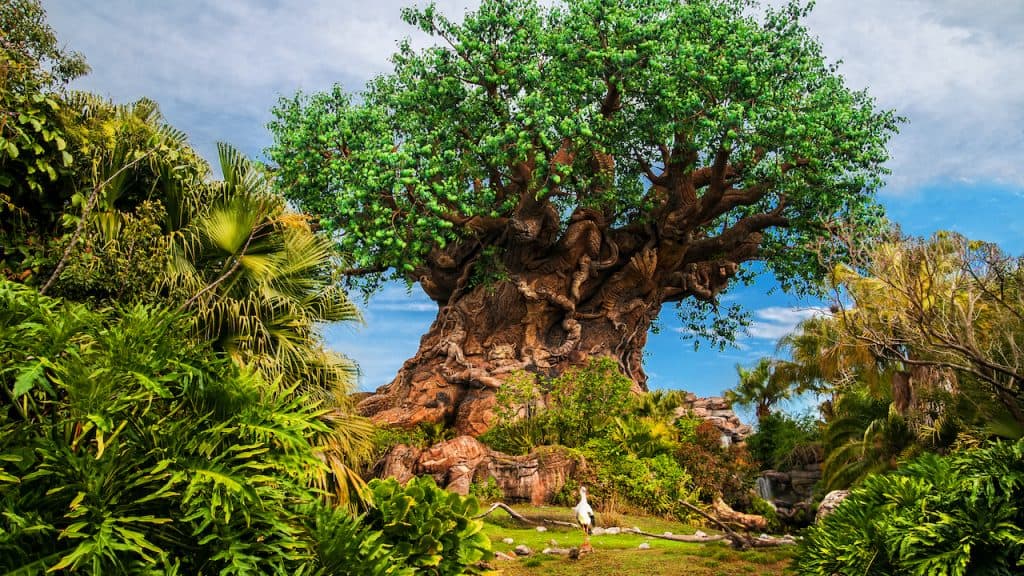 For more information on how Disney cares for animals and helps protect species in the wild, visit DisneyAnimals.com, check out “Magic of Disney’s Animal Kingdom” on Disney+, streaming now, Disney Park Wild Sights, a short form video mini-series exclusive to the My Disney Experience app, or follow along on Disney’s Animals, Science and Environment Instagram (@DrMarkAtDisney) and Facebook (@DisneyASE) pages. And look out for even more Earth Month excitement right here on Disney Parks Blog as we inspire action through education to protect the environment and care for the world around us. Animal Kingdom was built in 1998, so it’s the youngest of the parks. I believe when it comes to dining, that youth shows excellently. The food is refreshingly different. Yak & Yeti boast delicious Asian-inspired meals, while Tusker House in Africa adds an intriguing African flare to its courses. Satu’li Canteen in Pandora – The World of Avatar has fresh food with amazing flavors and combinations. Don’t fret though. There are plenty of standard Disney fare such as burgers, chicken, and fries for your picky eaters. For the more adventurous, there are a wide variety of different food items that you won’t find at the other parks. This is a bonus. Editor’s Note: During the phased reopening of Walt Disney World, The Festival of the Lion King is temporarily suspended. It is set to return in summer 2021. Finding Nemo-The Musical is also suspended. Unfortunately, the cast of Finding Nemo are among the cast members who have been laid off. Disney retains the rights to call them back. We hope and expect at some point in the future when conditions permit they will be called back and the entertainment that is critical to making the parks magical will return. If you feel that the entertainment staff are a big part of making the magic happen, we encourage you to let Disney know how important the entertainers are to your experience.