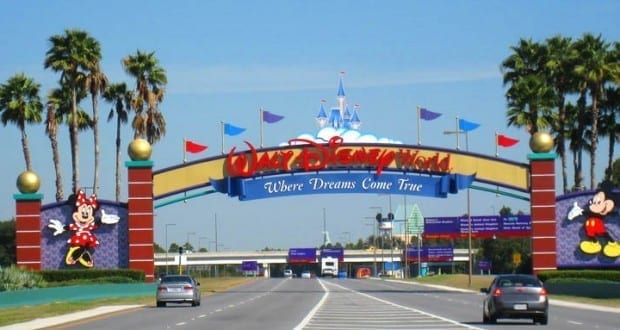 Disney World announced a head-scratcher indicating that Night of Joy, the very popular Christian music concert festival, would be moving from Magic Kingdom to ESPN Wide World of Sports in 2016. All concerts will now take place at a collection of indoor and outdoor stages at the sports venue. Night of Joy passes will also include one-day admission to the Magic Kingdom and Disney will be providing bus transportation between ESPN and Magic Kingdom.

While this is being spun as an expansion of the festival, it’s hard to imagine how this won’t torpedo Night of Joy in the long run. While the music is central to the event, what has made it so incredibly popular is great music in an unbelievable setting. Where else can you pop back and forth between 17 concerts and ride great rides in the #1 theme park in the world? The setting of Magic Kingdom is what adds the pixie dust.

This of course is to say nothing about the logistical challenges of bussing back and forth during the concerts. Best case scenario, gate to gate will be a 30-minute process. How likely are guest to be to go back and forth between back to back concerts as they can now? At the end of the day, offering transportation between the locations is a nice but meaningless gesture meant to lessen the blow that Night of Joy has been evicted from the Magic Kingdom.

When rumors began circulating a couple weeks ago about a location change for the festival, I fully expected a move to Hollywood Studios (which would have been a negative as well), but this makes no sense to me. True, you are still at Disney World. However, the arenas at ESPN aren’t a whole lot different than any other concert venue around the country. In reality, this move guts the magic of Night of Joy.

Night of Joy is a special ticket event that takes place over two nights every September and features almost 20 of the Christian music world’s most popular artist on multiple stages around the Magic Kingdom. It routinely sells out and 2015 was no exception.

What do you think? Is this a positive or negative development and why? Post your thoughts and discussions in the comments section below.