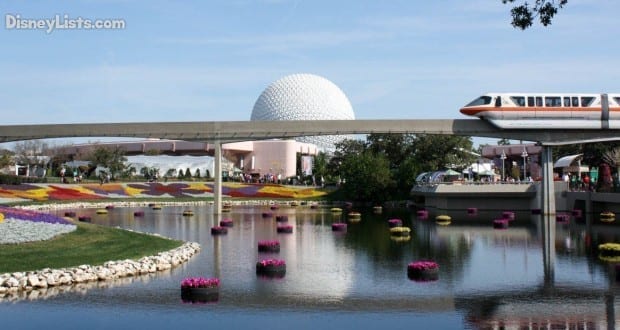 The space will be used through the end of the year as part of the Holidays Around the World Celebration. There is no world as of yet on what will take its place in 2016. This is the second closure in Epcot this month. Earlier in November Disney announced the closure of Captain Eo. 5 Things to Love About World Showcase at Epcot What are your favorite things about World Showcase?