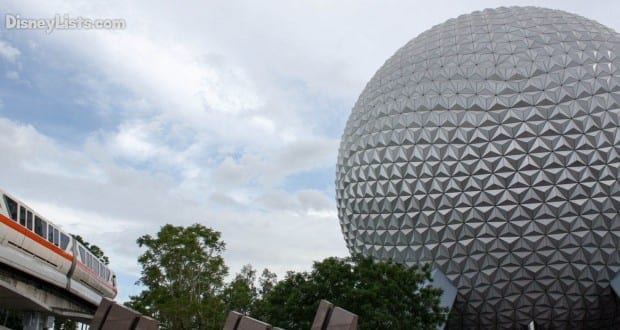 From the Disney announcement:

We know how much Disney Parks fans love our animated films and shorts. So today, we’re happy to share that coming in December, Epcot guests can experience beloved Disney and Pixar animated shorts in a new 4D experience located in Magic Eye Theater in the Imagination Pavilion. “Disney & Pixar Short Film Festival” will include a look into the visionary minds behind some of the world’s most iconic animated films today.

Then inside the theater, guests can put on their 3D glasses and enter the imaginative worlds of three animated shorts, which will burst to life on the big screen (and in the theater) like never before.

Both Disney and Pixar animated shorts have received both critical acclaim and much love from fans. This will be a great opportunity to experience them on the big screen and will be a welcome upgrade to a very tired attraction. We're just days away from the Flower and Garden Fe