Bang for Your Buck: 15 Best Quick Service Restaurants for The Disney Dining Plan 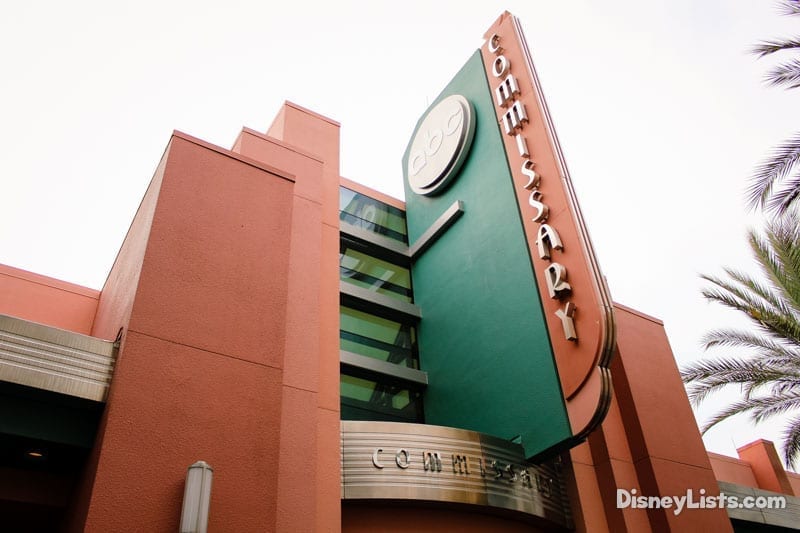 ABC Commissary, like the rest of Hollywood Studios, is currently going through a few transformations- for instance, in June of 2019, ABC Commissary started serving dinner, and there have also been a few menu changes since then. Despite the modifications, however, ABC Commissary is still a solid place to eat if you’re spending the day in Hollywood Studios. The BBQ Rib Platter is a yummy option, with the Land and Sea Platter a close second. I’ve always liked the sides and desserts offered here as well, such as the S’more Cookie (plus, for Hollywood Studio’s 30thAnniversary, you can take advantage of a limited time Sorcerer’s Hat Cake).