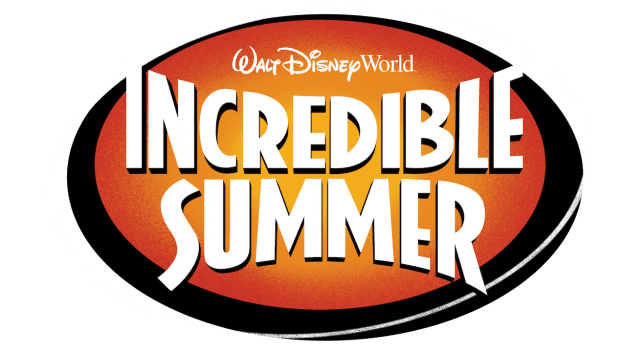 Starting Memorial Day Weekend, Walt Disney World Resort will launch an incredible summer for 2018 with guests being immersed in their favorite Disney films, entering the worlds of their beloved characters and experiencing exciting new attractions and entertainment. First, at Magic Kingdom, favorite Disney•Pixar super heroes will take over Tomorrowland – celebrating all things super. Guests will party with Mr. Incredible, Elastigirl, and Frozone from Disney•Pixar’s “The Incredibles” and upcoming “Incredibles 2.” And, for the first time ever, guests will get to see Edna Mode, the greatest superhero costume designer. The super heroes will interact with guests throughout the land. And the festivities culminate with a “SUPER” dance party on the Rocket Tower Stage. Over at Epcot Super Heroes take over the America Gardens Theatre. Star-Lord and Gamora from the Guardians of the Galaxy will join an alien band, taking guests on a journey through the cosmos. The party will feature hits from Awesome Mix Tapes 1 and 2 – fun and favorite tunes from the two movies’ soundtracks – building the anticipation for a new Epcot Guardians of the Galaxy attraction. For what's new at Disney's Hollywood Studios, keep reading on to number eight!