We’re all looking for some Disney magic at home right now and that’s why we’re so excited about the at-home features now available on the Play Disney Parks app. Catch all the details below.

The Play Disney Parks app offers so many ways to experience Disney magic, but did you know that you can explore some of these fun features at home, too?

That’s right! Available now, you can test your knowledge with Disney trivia throughout the Disneyland Resort and Walt Disney World Resort game boards in the app, or even try your hand at Mickey & Minnie’s Trivia Time – Mouse Rules Apply!, a new trivia game, inspired by the new Mickey & Minnie’s Runaway Railway attraction at Disney’s Hollywood Studios celebrating the zany world of “Mickey Mouse” cartoon shorts. You can also explore specially-themed Disney Parks playlists through Apple Music®*. Whether you’re listening to tunes themed to Cars Land at Disney California Adventure park, tracks from EPCOT’s World Showcase, or even the Disney Parks Hits playlist there are many delightful playlists to enjoy.

And Disney fans everywhere can play select Walt Disney World Resort games at home, too! In the app, you can find your laughing place as you play through a series of themed mini games, found on the game board at Splash Mountain at Magic Kingdom Park. Or, explore the fun with some of your favorite toys while playing Andy’s Board Game Blast, at Slinky Dog Dash on the Disney’s Hollywood Studios game board.

If you haven’t already, be sure to download the Play Disney Parks app from the App Store or Google Play today to enjoy these features! Have you already been joining in the #PlayDisneyParks fun? Use #DisneyMagicMoments and #PlayDisneyParks on Instagram and Twitter to let us know! 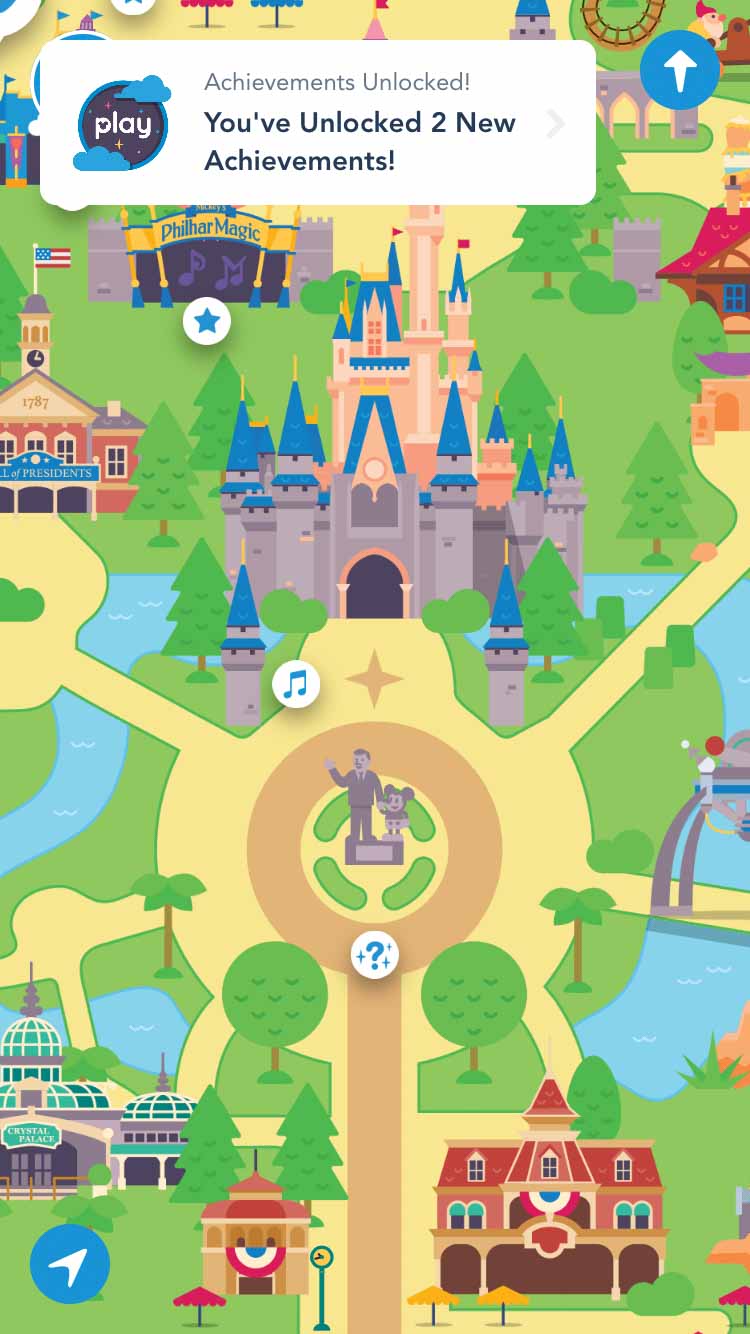