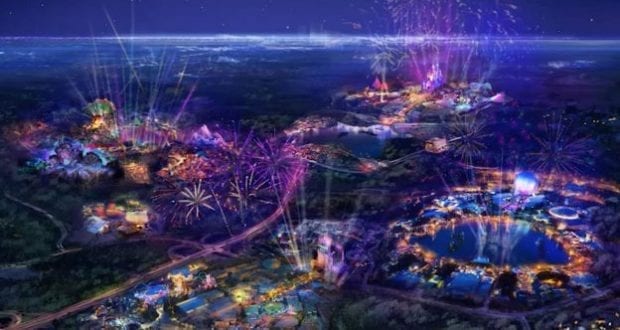 At the D23 Expo 2019, Disney Parks, Experiences and Products Chairman Bob Chapek unveiled details on how Disney is bringing the next generation of immersive storytelling to life. Chapek welcomed thousands of fans as he shared more about the ambitious plans in store for one of the most extraordinary periods of expansion in Disney history.

So much is happening at Epcot. More details were announced about transformation on of Epcot including the announcement of “neighborhoods,” a new Mary Poppins attraction in the UK Pavilion, opening dates to the previously announced films in France, Canada, and China.

Click here for all the details on the announcements made at D23 2019 Expo about the Epcot transformation.

Anniversaries are serious fun at Disney parks – and the 50th Anniversary of Walt Disney World Resort will be one of the biggest ever. For the first time, the celebration will extend beyond Magic Kingdom to each of the resort’s four theme parks with highly anticipated attraction openings and new entertainment, food and beverage, merchandise, and more.

Attendees got a first look inside Mickey & Minnie’s Runaway Railway, coming to Disney’s Hollywood Studios at Walt Disney World Resort in 2020 and Disneyland in 2022. Chapek also revealed a first look at the new area of Mickey’s Toontown at Disneyland that will be home to this exciting attraction, which will take guests on a journey inside the wacky and unpredictable world of Disney Channel’s Emmy® Award-winning “Mickey Mouse” cartoon shorts. 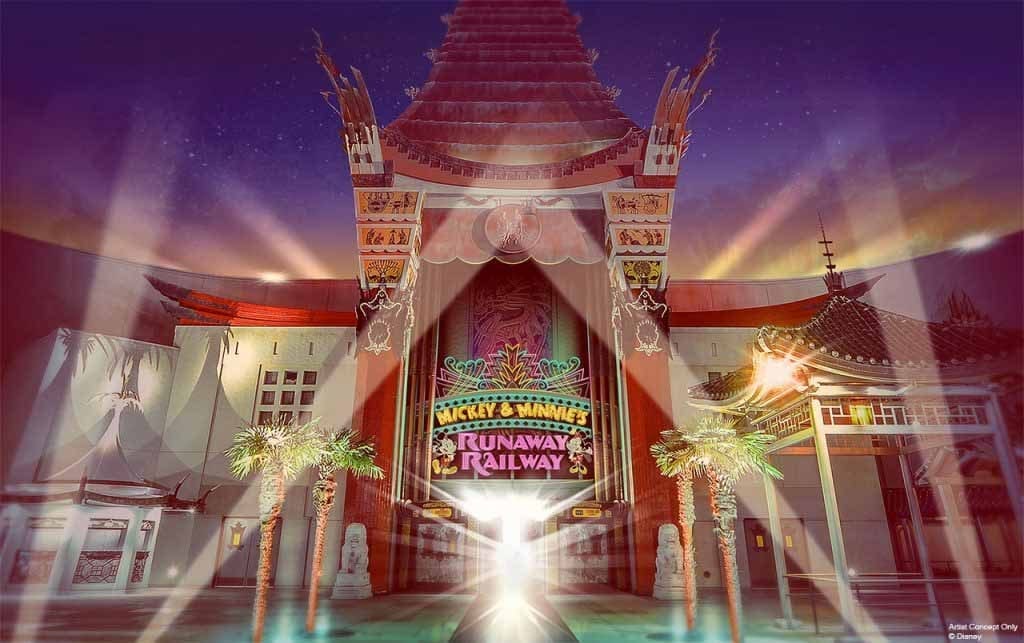 A first-of-its-kind show will celebrate the magic of Walt Disney Animation Studios in a touching story brought to life by Cirque du Soleil, Walt Disney Imagineering, and legendary Disney animators. It will combine Disney storytelling and heart with Cirque du Soleil’s signature artistry. Previews will begin March 20, 2020, leading up to the world premiere on April 17.

Click here for more information about this exciting new show.

Planned to debut in late 2020, Disney Genie is a revolutionary new digital offering that will enhance the way guests plan for and experience a trip to Walt Disney World Resort. Disney Genie will make planning easier and more fun by providing guests customized itineraries geared to princesses, thrill-seekers, foodies, families and more. Guests will even be able to tell Disney Genie what they want to experience, and it will quickly evaluate millions of options to present them with an optimal day. 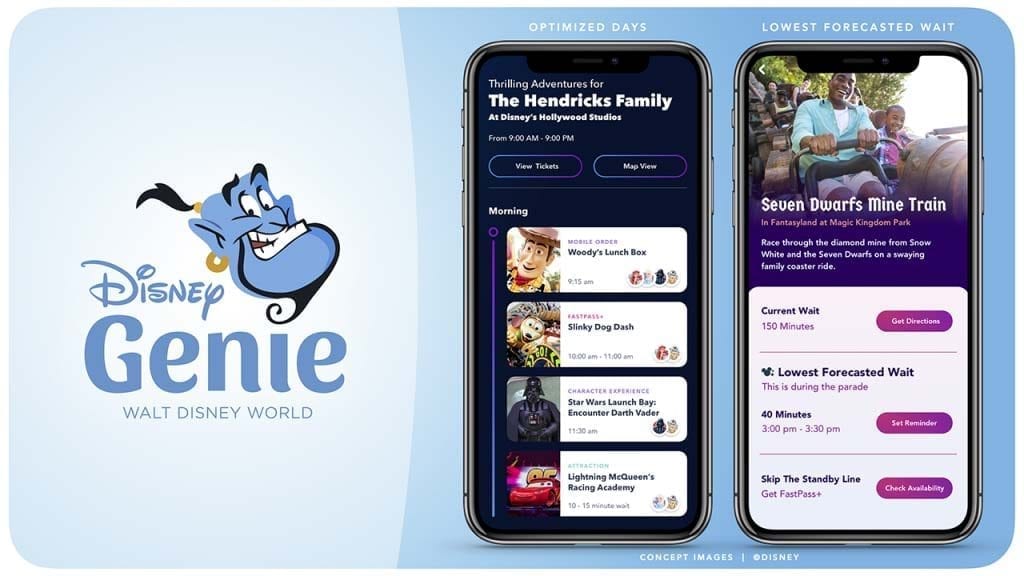 Chapek also shared more details about the previously announced Reflections: A Disney Lakeside Lodge, a unique hotel and proposed Disney Vacation Club resort drawing inspiration from the wonders of nature and artistry of Walt Disney. This resort is currently under construction between Disney’s Wilderness Lodge and Disney’s Fort Wilderness Campground and Resort. Check out the new concept art below. 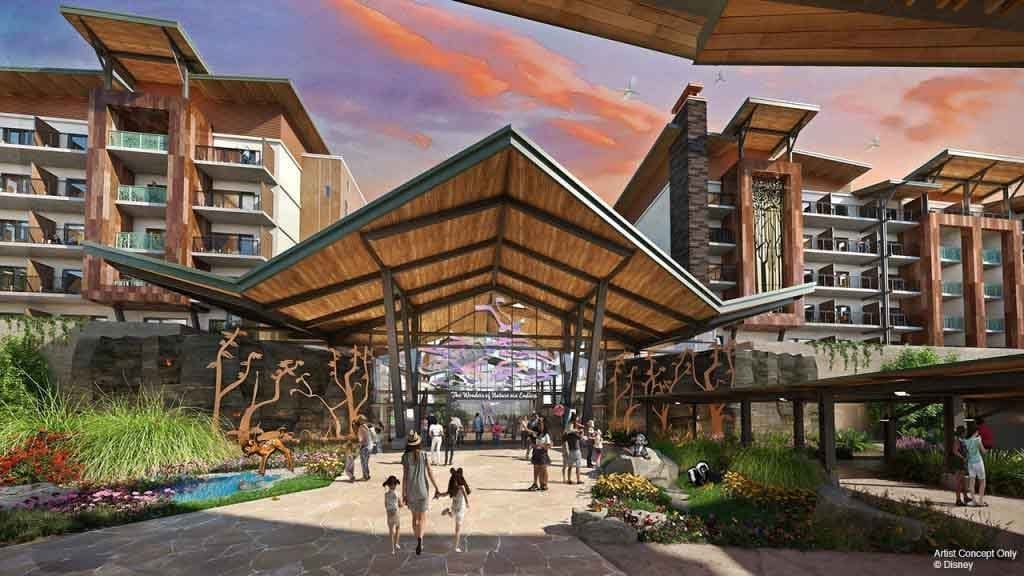 7 – Target Teams Up with Disney

The audience was the first to hear how Target and Disney will come together with a creative retail collaboration that encompasses experiential retail and merchandising – including the launch of 25 Disney stores within select Target stores nationwide on Oct. 4, with 40 additional locations opening by October 2020. The “shop-in-shop” will feature an enhanced Disney assortment of more than 450 items, including more than 100 products that were previously only available at Disney retail locations.

We now know what to call the Star Wars themed hotel that is currently under construction near Galaxy’s Edge. Star Wars: Galactic Starcruiser will invite guests aboard the Halcyon, a starcruiser known throughout the galaxy for its impeccable service and exotic destinations. Onboard, they will stay in well-appointed cabins, experience onboard dining, make a planet-side excursion to Black Spire Outpost on Batuu, and much more. Guests at the Expo could see a model of the Star Wars: Galactic Starcruiser.

Earlier in the Expo, exciting news was announced about a new Journey of Water, Inspired by “Moana” at Epcot will be the first attraction inspired by the hit Walt Disney Animation Studios film. This lush exploration trail will invite guests to meet and play with magical, living water. This attraction will be in the new “World Nature” neighborhood in Epcot.

The Tron roller coaster that is currently under construction in Tomorrowland also had its official name announced. Based on the Tron Lightcycle Power Run in Shanghai Disneyland Park, the Magic Kingdom version has a slightly different name, dropping the “power,” from the name.

Much like the models of Toy Story Land and Star Wars: Galaxy’s Edge, Disney will open an exhibit which will allow guests to visualize the exciting plans for Epcot when doors open October 1, 2019. Walt Disney Imagineering presents the Epcot Experience will feature engaging and interactive exhibits that showcase the relentless innovation, energy, and excitement driving the park’s future. 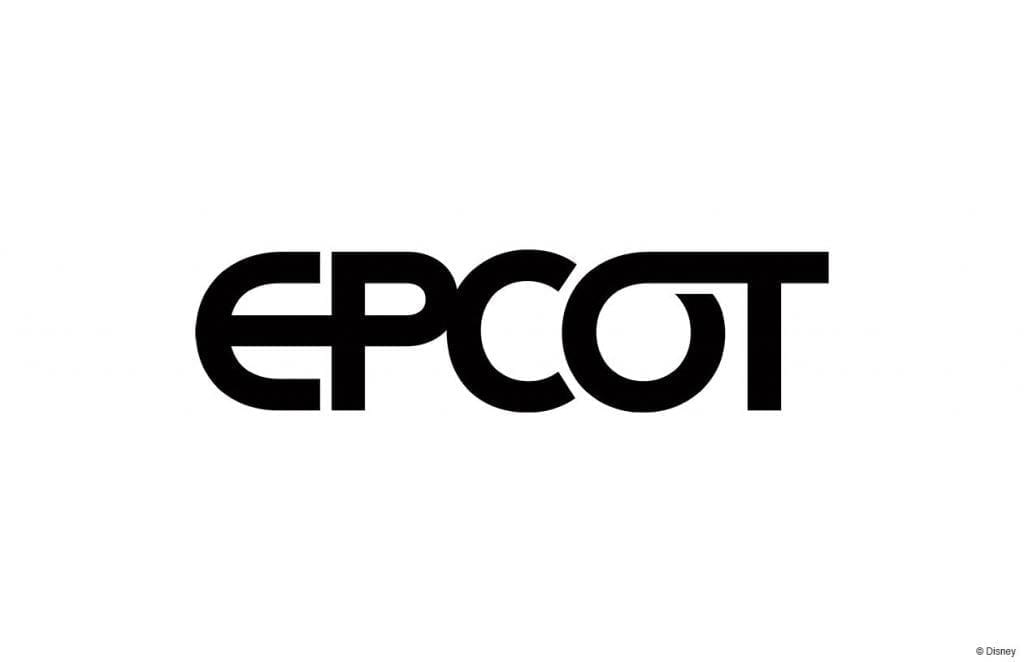 Finally, the new logo for Epcot was released. The logo has also been updated to reflect the new direction of the park. The new logo is reminiscent of the original logo, so it has a familiar feel to it.

With a little help from Tinker Bell, Disney fans were the first to hear that Disney Wish will be the name of the fifth Disney Cruise Line ship. The Disney Wish is scheduled for delivery in late 2021 and is expected to set sail beginning in January 2022. Also at the D23 Expo, Disney revealed new information and two early conceptual artist renderings for its second island destination in The Bahamas, which is located on the breathtaking island of Eleuthera at a place called Lighthouse Point.

Click here for more details on the Disney Wish and Lighthouse Point.